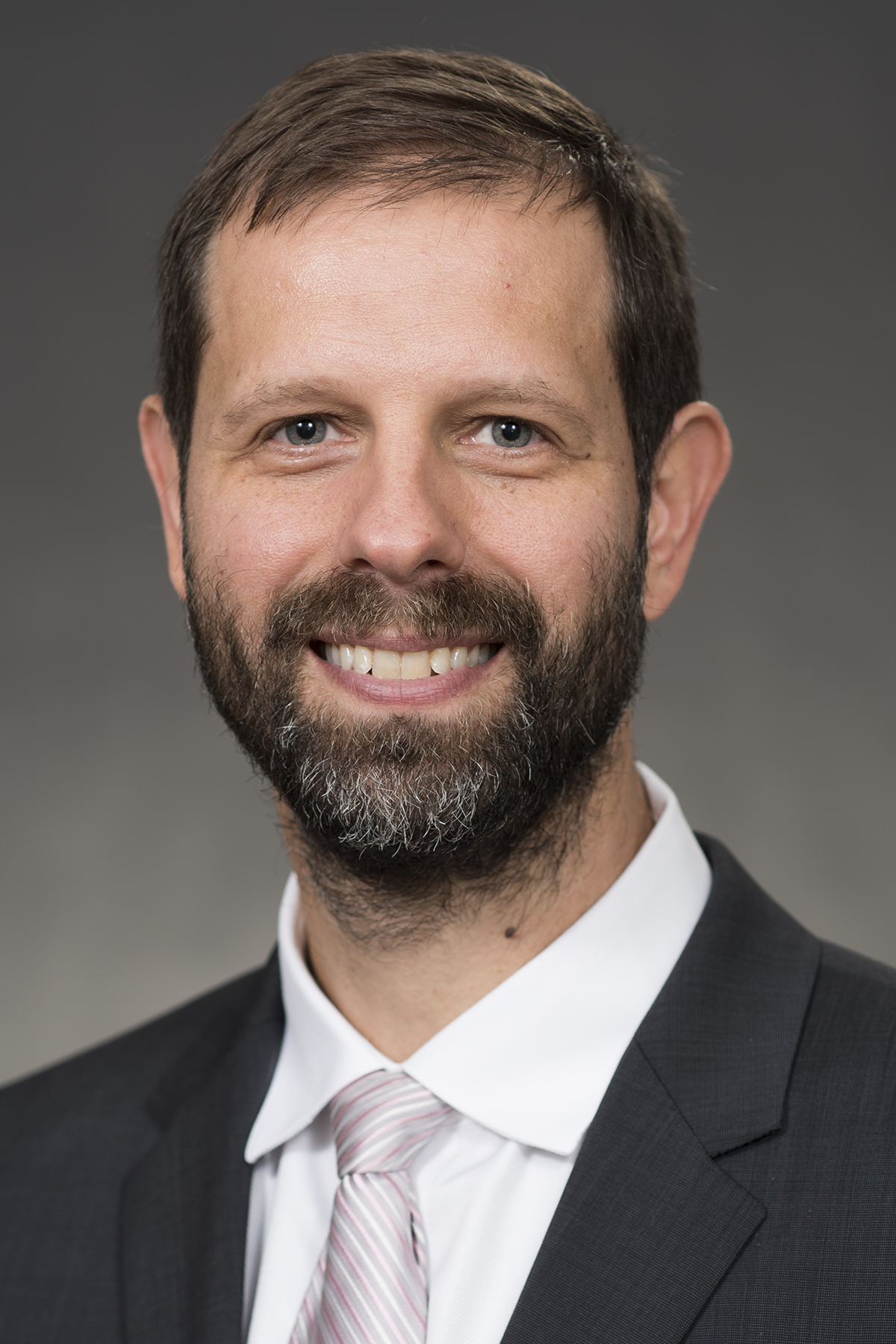 Cristiano Susin, DDS, MS, PhD, is the current chair of the Division of Comprehensive Oral Health. He is a professor of periodontology and holds the Orapharma Distinguished Professorship.

Susin received his Doctor of Dental Surgery degree from the Federal University of Rio Grande do Sul in Porto Alegre, Brazil. He earned his master’s degree specializing in periodontology from Lutheran University of Brazil, and his doctorate degree from University of Bergen in Bergen, Norway. He completed his residency program at the Medical College of Georgia and become a diplomate of the American Board of Periodontology. Susin participated in the 2017 American Dental Educators Association Leadership Institute.

He has been the recipient of several awards, including the R. Earl Robinson Periodontal Regeneration Award from the American Academy of Periodontology for the study, “Periodontal healing following reconstructive surgery: effect of guided tissue regeneration using a bioresorbable barrier device when combined with autogenous bone grafting. A randomized-controlled trial 10-year follow-up.” Susin has published in numerous textbooks, authored hundreds of journal articles, given many invited presentations and more.