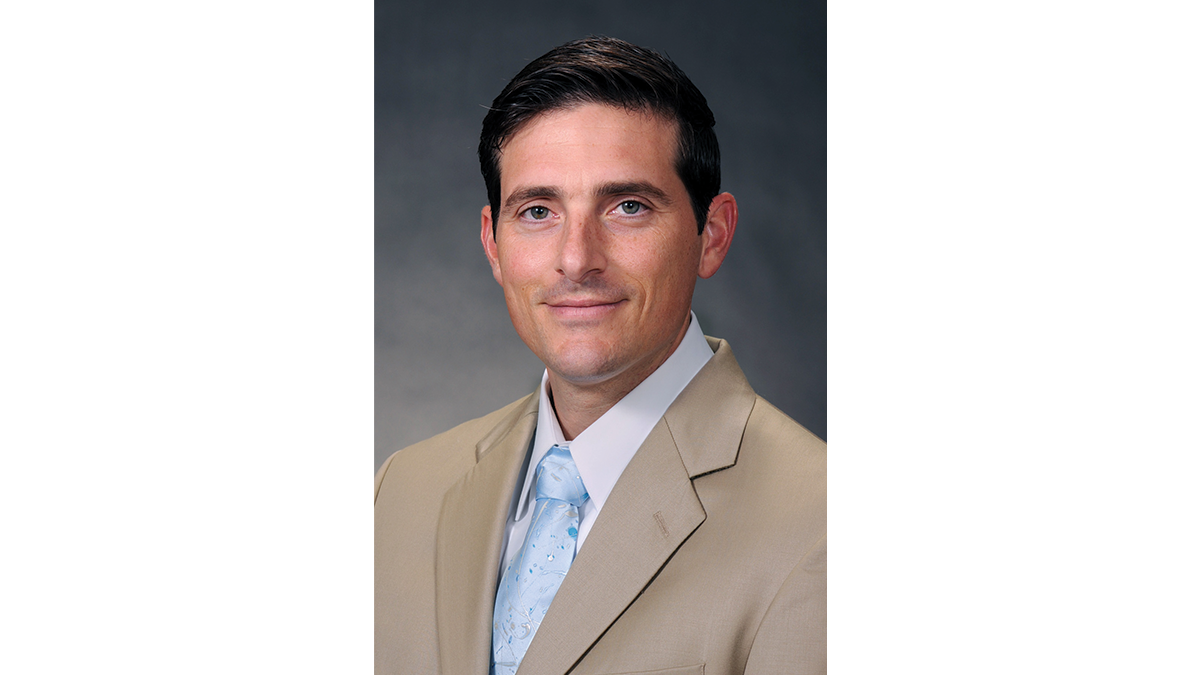 A new multidisciplinary team from the UNC-CH Eshelman School of Pharmacy, the UNC-CH Adams School of Dentistry, and the UNC-CH School of Medicine, has developed a way to better understand one of modern medicine’s greatest challenges: how to increase drug effectiveness and reduce side effects.

In their recent paper published in iScience titled “A Bioluminescence Resonance Energy Transfer-Based Approach for Determining Antibody-Receptor Occupancy In Vivo,” the team developed a technology to directly visualize when and where Cetuximab, a therapeutic monoclonal antibody, interacts with its receptor target in the body, in real-time.

“The list of mAb therapies (a form of immunotherapy) is growing at an incredible rate. We need access to tools that enable us to observe and measure what these drugs are doing and where they are going once they enter the body,” said Amelio.

Cancer treatments have witnessed significant breakthroughs in recent years as a result of mAbs. These “magic bullets” work by targeting and blocking proteins specifically expressed on cancer cells that control their growth, or by targeting proteins that control immune cell function so that the patient’s own immune system can destroy the tumor. Seeing and quantifying the amount of mAb binding is key to evaluating their potential therapeutic effect.

The team developed a bioluminescence resonance energy transfer (BRET)-based platform to measure mAb target occupancy in living systems. By using this approach, they can provide direct evidence on the binding kinetics between antibodies and their targets, and evaluate the pathophysiological (mechanical, physical, biomedical) and biophysical factors that could potentially restrict effective target engagement.

“In a way, the new method works similar to a color wheel filter, where the target is seen as one color but after the mAb locates and binds to this target, the color changes,” said Amelio.

These findings may be valuable for designing more effective therapeutic antibodies, and more importantly, in helping to uncover mechanisms of resistance to many current antibody-based therapeutics. The team is now working to develop a model to evaluate the many pathophysiological factors to help explain the incomplete mAb-target binding observed and establish ways to improve target engagement.

The study was supported by the National Institutes of Health and Eshelman Institute of Innovation.

Click here to view the team’s work published in iScience.