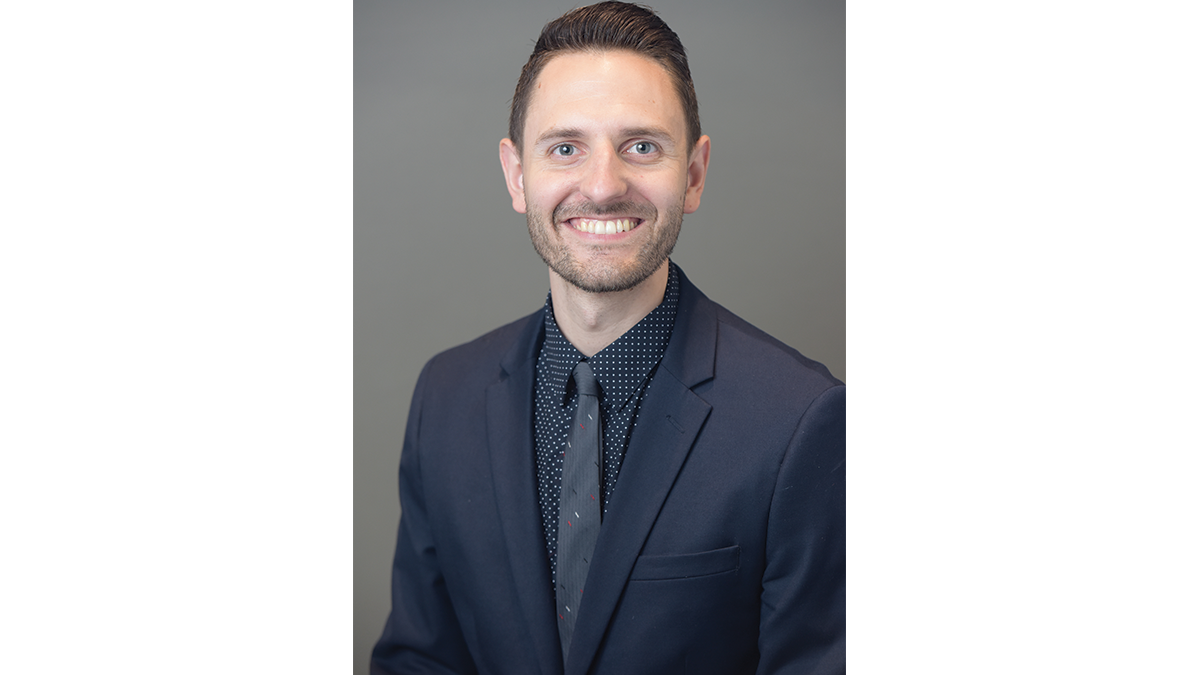 Kevin M. Byrd, DDS, PhD, graduate of the Oral and Craniofacial Biomedicine PhD program at the University of North Carolina at Chapel Hill School of Dentistry and postdoctoral research fellow, received second place in the senior basic science category in the International Association for Dental Research (IADR) Unilever Hatton Competition. The competition was held during the 96th General Session of the IADR, in London, England.

This follows his selection for a first place award in the postdoctoral category in the Hatton Competition during the 47th Annual Meeting of the American Association for Dental Research (AADR) held in Fort Lauderdale, Florida.

Under the mentorship of Scott Williams, PhD, assistant professor in the Department of Pathology and Laboratory Medicine at the UNC-CH School of Medicine, Byrd presented his research titled, “Infrequently Dividing Oral Epithelial Cells Reside in Posterior Palatal Niches.”

“The AADR and IADR Hatton Awards are prestigious honors that encourage outstanding young dental scientists to carry out research in the oral and craniofacial health sciences. It is a privilege to see Kevin honored for his hard work and dedication to a career as a dentist/scientist,” said Eric Everett, PhD. “I am sure this will be among many awards Kevin will receive during his career. He has been an exceptional trainee in our NIH funded T90 training grant and is currently a recipient of a NIH/NIDCR Mentored Clinical Scientist Research Career Development Award.”

Established in 1953, the IADR Hatton Awards are the longest running awards that recognize young researchers. The awards provide an opportunity for the best junior investigators from all IADR divisions and sections to present their research at the annual IADR General Session.

Of the international competitors, only six – two from each category, junior, senior and post-doctoral – will receive monetary prizes and commemorative plaques. This year, 57 individuals from 26 divisions and five non-divisions traveled to London to compete in this year’s competition.

Byrd recently completed his doctor of philosophy in oral and craniofacial biomedicine. He is now pursuing a certificate from the school’s graduate program in periodontology. Byrd’s research is focused on characterizing oral epithelial stem and progenitor cells, and how their regulation contributes to wound healing and oral squamous cell carcinomas. Currently, he is considering how to adapt his findings for autologous soft tissue grafts in a clinical setting.

Byrd also received first place in the senior category of the Hatton Competition in 2015. He published two peer-reviewed articles during his doctorate of philosophy studies, received numerous clinical honors and awards, and held various professional affiliations and memberships. His research has been supported by the NIH/NIDCR, including: the Training Program for the Next Generation of Oral Health Researchers (T90); an NIH/NIDCR Loan Repayment Program award; and a five-year Mentored Clinical Scientist Research Career Development Award (K08).