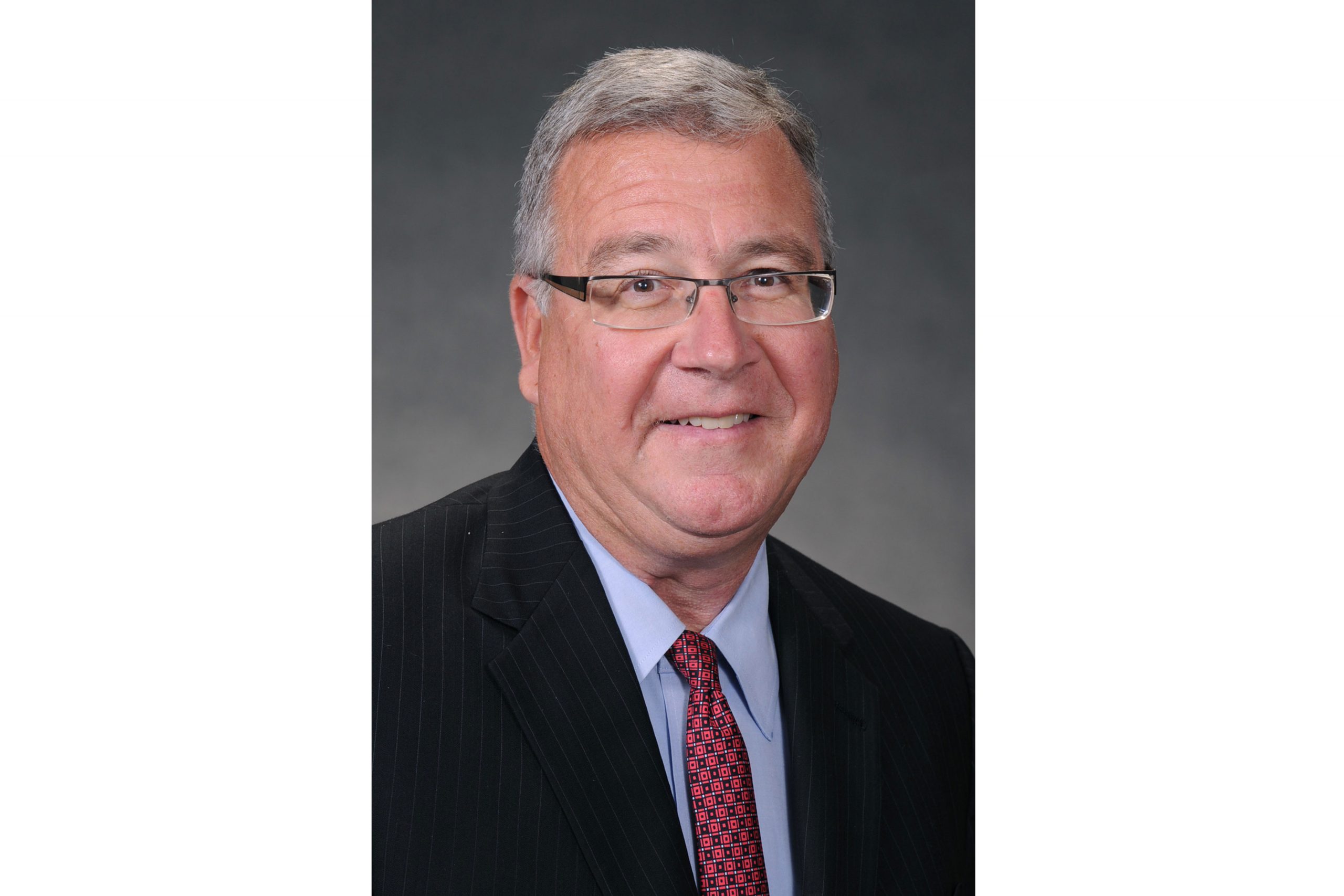 Dr. Robert F. Wright, chair of the Department of Prosthodontics, passed away suddenly yesterday at his Chapel Hill home. He was 60 years old.

“We’re shocked and saddened to learn of Dr. Wright’s passing,” said Jane Weintraub, dean of the school. “He was dedicated to continuing the strong legacy of our prosthodontics program, advancing the specialty of prosthodontics and engaging dental students’ interest in the specialty.  He will be missed at UNC and his previous academic homes as a colleague, a mentor to many dental students and residents, a collaborator across medical and dental disciplines, and a friend.”

Wright joined the UNC School of Dentistry faculty in the summer of 2013. During his tenure at the school, he started the Pros Interest Group so DDS students at the school could learn more about the specialty. He also started a department newsletter, “Pro News,” to keep program alumni connected with the department. Recently, Wright had received grant funding to start a clinical trial to compare conventional removable dentures to digital dentures. His educational research focused on factors influencing students’ choice of a dental specialty and their experiences with prosthodontics. He was a frequent contributor of original research to prosthodontic and other journals, had authored many book chapters, and was an early innovator in video instruction and web-based education in prosthodontics.

Before coming to UNC, Wright served as the director of advanced graduate prosthodontics at the Harvard School of Dental Medicine. Prior to joining Harvard in 2004, Wright was on faculty at Columbia University. He served as the director of the Division of Prosthodontics beginning in 1992. He earned his Bachelor of Science with honors at the University of Memphis and his DDS at the University of Tennessee Health Science Center in Memphis. He completed his GPR training at the V.A. Hospital/LSU in New Orleans, La. His specialty training in prosthodontics, maxillofacial prosthetics and his implant fellowship were completed at Memorial Sloan-Kettering Cancer Center in New York, NY in 1987.