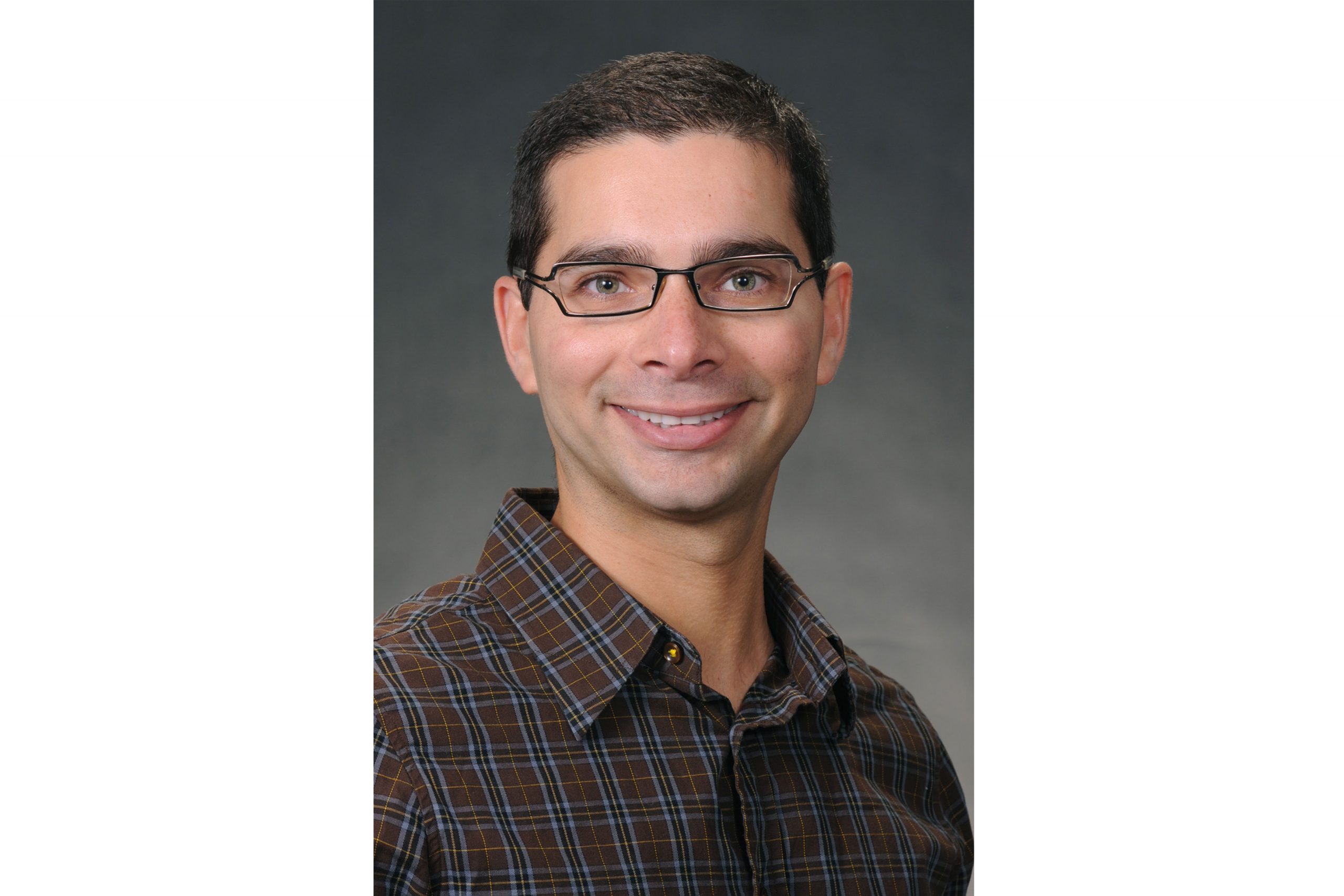 First-of-its-kind research published from the UNC School of Dentistry which concluded dentinal defects – or microscopic damage to the root of a tooth – reduce clinical success was published in this month’s Journal of Endodontics.

Prior to this study being conducted, the linkage between dentinal defects and their effect on treatment success was merely speculative. The study, led by Dr. Peter Z. Tawil, is the first study to conclude that the defects do, in fact, have a negative impact on the outcome of clinical treatments.

“In recent years in endodontics, there has been an increased awareness in regards to dentinal defects – craze lines, little cracks observed in the root structure,” explained Tawil, Jacob and Charlotte Freedland Term Professor in the Department of Endodontics. “These dentinal defects have been shown to appear following the use of some modern instrumentation techniques. Until now, the effect of these dentinal defects has been speculative. Our study is the first to show that their presence can lead to a less successful root canal treatment. Dental professionals should be aware of them, and we need more research to investigate ways to decrease their occurrence and ways to manage them when present.”

The study, formally entitled “Periapical Microsurgery: The Effect of Root Dentinal Defects on Short and Long-Term Outcome,” previously earned Tawil the Paul Calas Prize, which recognizes outstanding research. The award is presented by the Société Française d’Endodontie and supports a scientist or research team that presents the most original paper on their theoretical and clinical studies in endodontics never previously submitted for publication. As the prize recipient, Tawil presented his research and accepted the award at the Société Française d’Endodontie annual meeting, which was held in June 2014 in Nice, France.

An overview of the study can be seen online by clicking here.