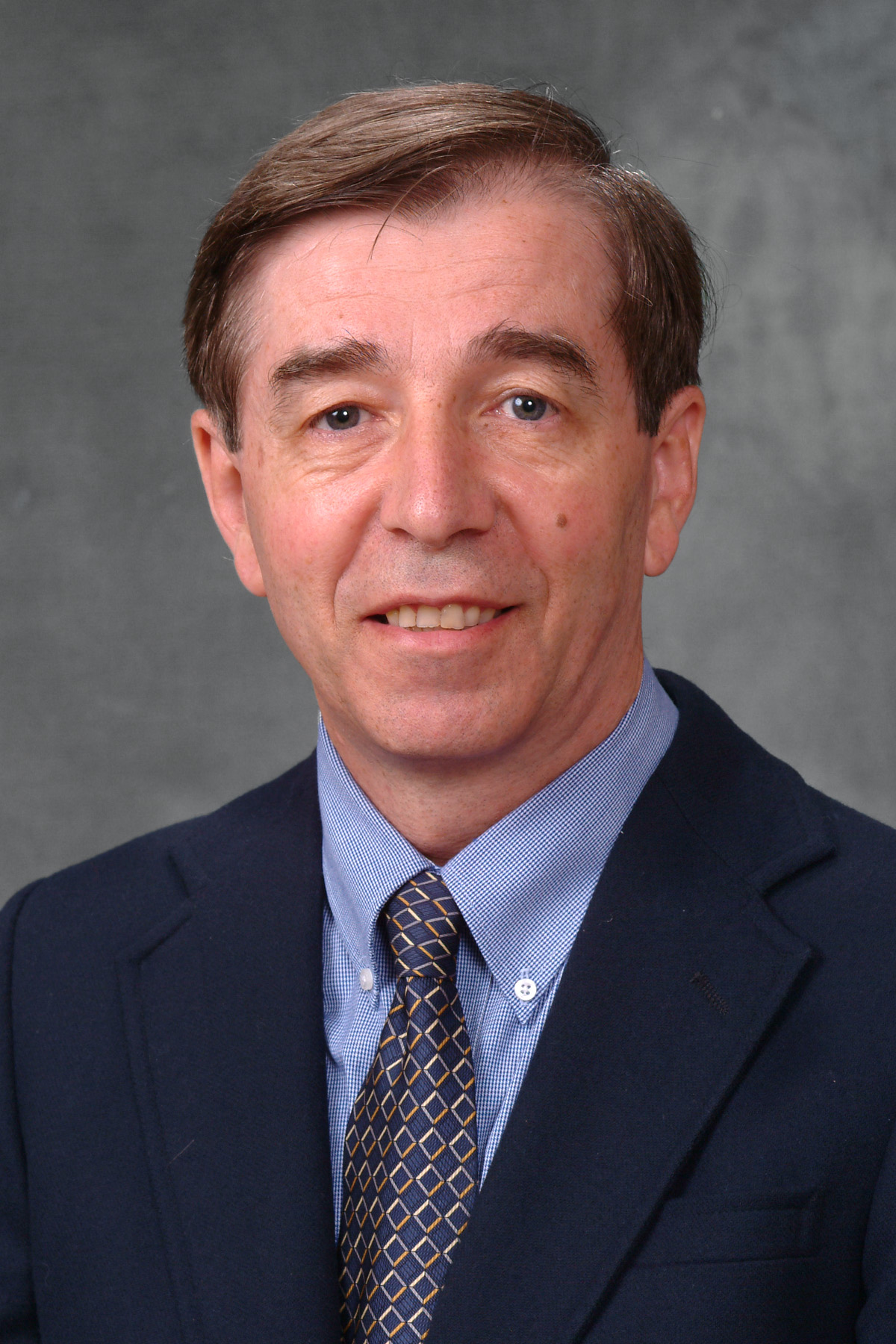 Glenn J. Reside is an associate professor. Immediately after college he entered military service and became a Special Forces Officer assigned to Vietnam. Upon return to the United States, he went to graduate school and dental school and then completed a General Practice Residency at Womack Army Hospital, Fort Bragg, North Carolina and an Oral and Maxillofacial Surgery Residency at Brooke Army Medical Center in San Antonio, Texas.

His other interests include dentoalveolar surgery, outpatient anesthesia, and the treatment of pathology and trauma to the facial bones. Reside was the recipient of the 2006 Richard F. Hunt Memorial Award recognizing his excellence in pre-doctoral teaching.