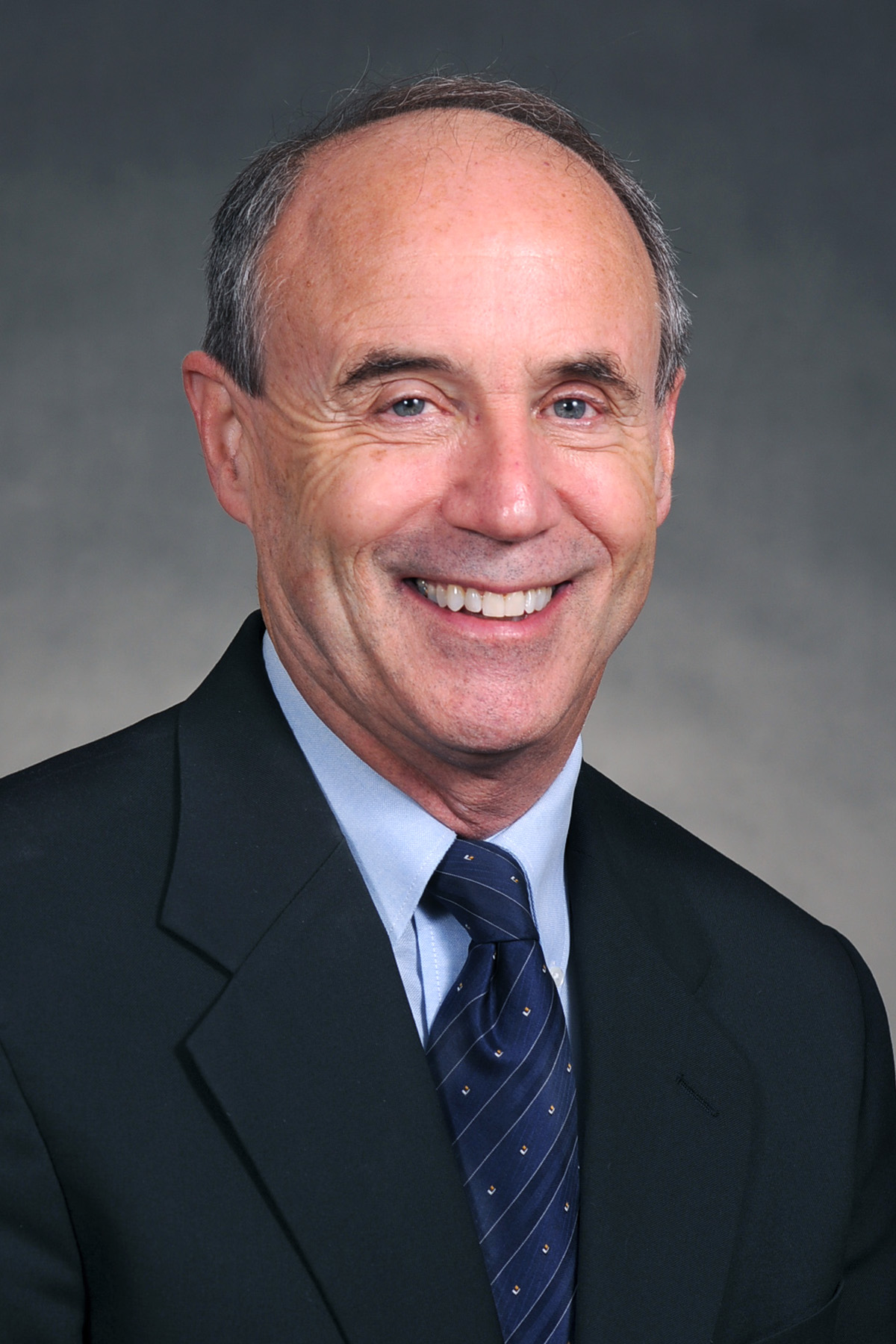 Don Tyndall is a professor with the Division of Diagnostic Sciences at the University of North Carolina at Chapel Hill Adams School of Dentistry. He became a Diplomate of the American Board of Oral and Maxillofacial Radiology in 1990. In 2009 Professor Tyndall was elected a fellow of the International College of Dentists. He has taught at UNC-CH for 35 years and maintains a private practice within the Adams School of Dentistry.

He has won several awards for teaching excellence at UNC-Chapel Hill. Tyndall has been the director of radiology for the Adams School of Dentistry since 1988 and serves as the course director for two pre-doctoral radiology courses. Tyndall has also served as a commissioner on the North Carolina Radiation Protection Commission from 1988 to 2005 and was founder and program director of the Oral and Maxillofacial Radiology Graduate Program at the Adams School of Dentistry from 1993 to 2006.

His research interests include 3-D digital imaging, caries detection, applications of cone beam computed tomography in dentistry and cone beam CT interpretation. He has over 100 scientific publications and was awarded the Weurhmann Prize for best oral radiology research publication in 2001.