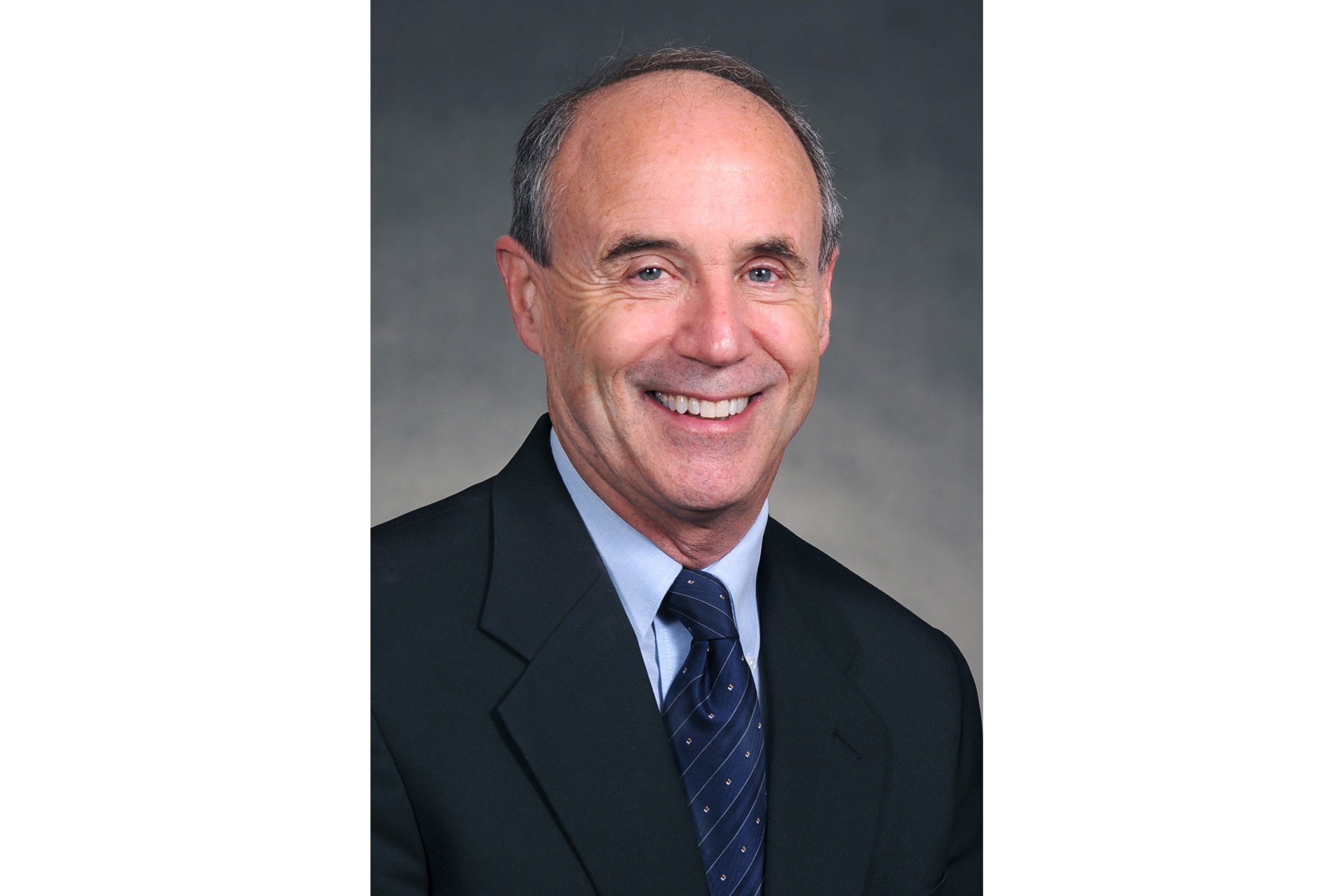 Donald A. Tyndall, DDS, MSPH, PhD, FICD, has been elected president-elect of the American Academy of Oral and Maxillofacial Radiology (AAOMR). In September 2022, he will installed as the organization’s president, a role he will hold until October 2023.

“This is a great honor for me, to be chosen to lead our oral and maxillofacial radiology specialty,” said Tyndall. “With this honor comes the responsibility of using my training and experience to guide an ever changing specialty whose aim is to promote and advance radiology in dentistry and by extension promote optimum patient care. I have always thought of radiology as a “rising tide that lifts all boats.” That has been my focus here at the Adams School of Dentistry and as president-elect and president of the AAOMR I hope to help ‘lift all boats’ on a national level.”

Tyndall has been a member of the UNC Adams School of Dentistry faculty for more than 41 years. He has been the director of radiology from 1988 through 2019 and served as the course director for two pre-doctoral radiology courses until 2022. He was founder and program director of the Oral and Maxillofacial Radiology Graduate Program from 1993 to 2006. Currently he serves as the radiology pre-doctoral program director.

He earned his Doctor of Dental Surgery degree from UNC Adams in 1980, his Master of Science in Public Health in radiological hygiene from the UNC Gillings School of Public Health in 1984, and his PhD in health physics and radiology biology from UNC in 1988.

The AAOMR aims to promote and advance radiology in dentistry, as well as provide a forum for communication among its members, the healthcare community, and the public.