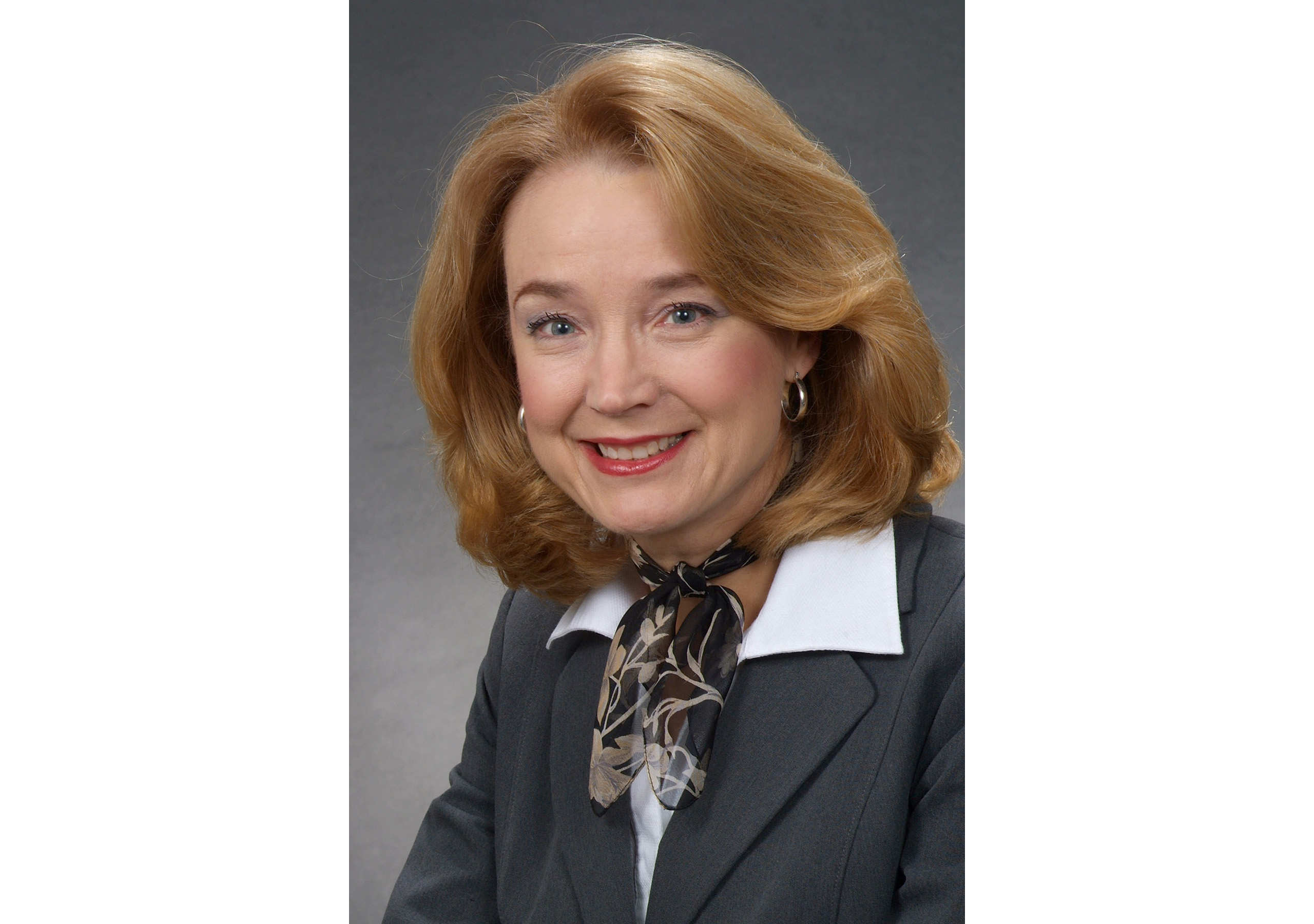 Valerie A. Murrah, DMD, MA Ed, MS, MBA, chair of the Division of Diagnostic Sciences, has been named the recipient of the Lucy Hobbs Taylor Award by the American Association of Women Dentists (AAWD). The award is considered the AAWD’s highest honor.

“I am incredibly honored to be recognized by AAWD with the Lucy Hobbs Taylor Award,” said Murrah. “Over my career I have watched many amazing colleagues and friends receive this award, and it is truly a highlight of my career to add my name to its list of recipients.”

The Lucy Hobbs Taylor Award was first presented by AAWD in 1983 in honor of Lucy Hobbs Taylor, the first woman to earn a doctorate in dentistry. This award is presented annually to a member who “exemplifies a true professional with accomplishment in one or more areas of dentistry, organized dentistry, academia, government, anthropology, archeology, philanthropy, and consulting.” Recipients also have a proven track record of mentoring other women dentists and/or serving organizations that further the careers of women in oral health professions.

Over her career, Murrah has become a recognized leader in oral pathology and oral health. The lion’s share of her 38-year career has been spent at the UNC Adams School of Dentistry, as she joined the school’s faculty in 1998. During her career, she has held influential positions and received numerous awards for her work in furthering the profession and her peers.

At UNC Adams, Murrah has most recently been awarded the Four Corners Study Club Faculty Mentoring Award (2020), which recognizes outstanding mentorship to junior faculty. She was the first woman to receive the school’s highest teaching honor, the Richard F. Hunt, Jr. Memorial Award for Excellence in Predoctoral Teaching (2016), and the UNC Dental Alumni Association has previously awarded her its Honorary Lifetime Membership designation (2016).