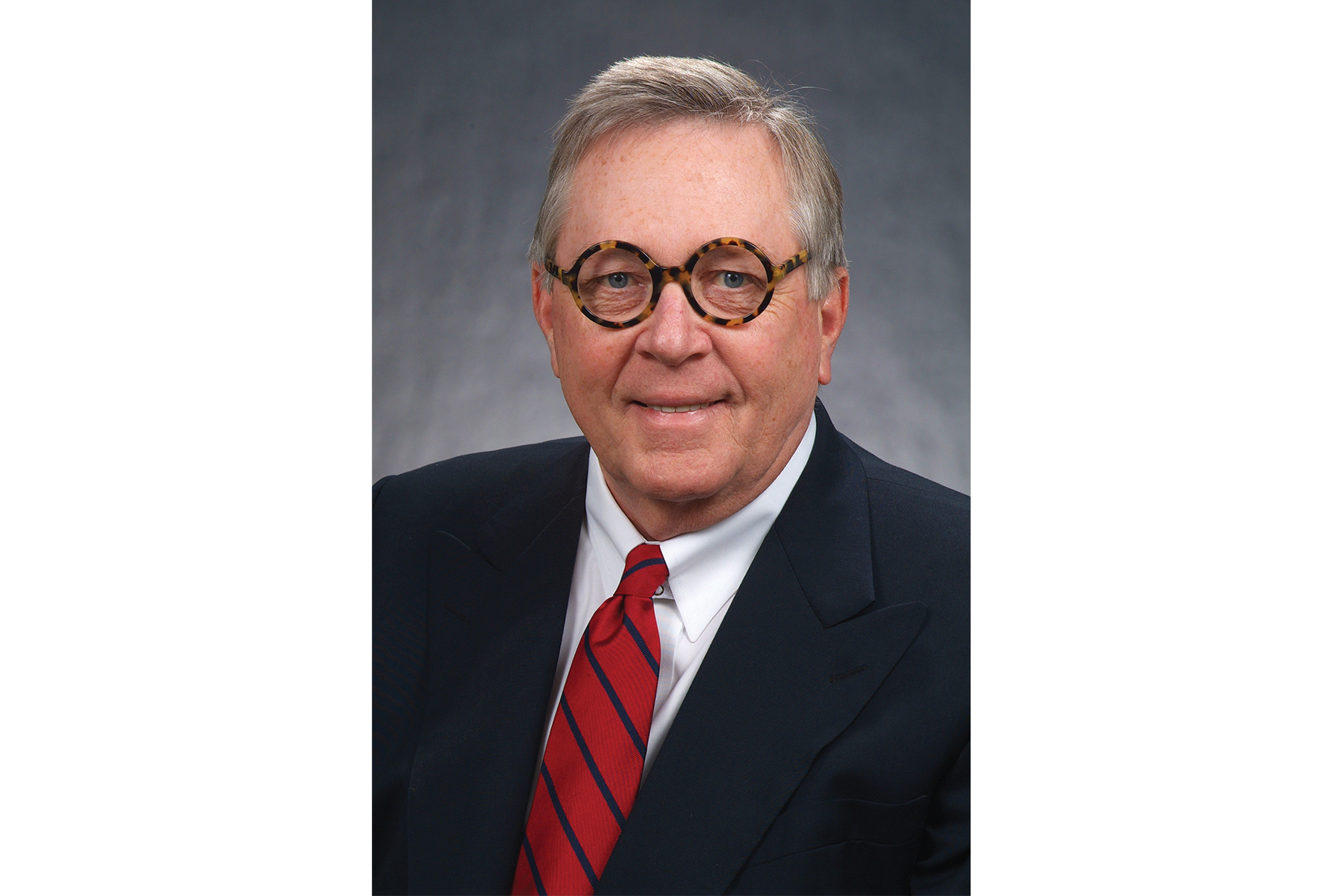 Former chair of periodontology and Straumann Distinguished Professor at the University of North Carolina at Chapel Hill Adams School of Dentistry, Ray Williams, DMD, passed away October 28, 2021. He was 77 years old.

“We are thankful for Dr. Williams’s many contributions to UNC, to periodontology and to oral health as a whole,” said Interim Dean Julie Byerley, MD, MPH, in her email to the school community. “I, personally, am also thankful for his great impact on so many of our community members, as he surely has positively influenced so many here. This is a great loss, and we together grieve this loss as a whole.”

During his career, Williams was recognized with the American Academy of Periodontology’s Outstanding Educator Award in 2004 as well as their Gold Medal Award for outstanding contributions to the field and exemplary teaching. In 2013, he received the Paul Goldhaber Award by the Harvard School of Dental Medicine in recognition of his international contributions in science and education.

During his 14 years with Carolina, he was named the Straumann Distinguished Professor and received the UNC-Chapel Hill Teaching Award in 2008 – the highest campus-wide recognition for teaching excellence. He was honored in 2017 by the UNC Dental Alumni Association with the John C. Brauer Award, which recognizes a lifetime of service to the UNC Adams School of Dentistry. Since his time at UNC, he has remained a valuable mentor and contributor to the Adams community.

Williams assumed the role of dean of the Stony Brook University School of Dental Medicine in 2009, where he served in the position until 2014. He returned to Carolina and the Adams School of Dentistry as an adjunct professor.

In 2013, Williams was awarded the prestigious Paul Goldhaber Award by the Harvard School of Dental Medicine. The award recognizes a scientist or educator whose work in dentistry and medicine has garnered international recognition. Williams was chosen for his career of leadership in dentistry which has included research, education and patient care.

His major research interests were clinical and translational research in both pharmacological modification of the host response and in anti-infective approaches to treat periodontal disease. He also works in the area of the oral health-general health relationship. Williams authored more 140 papers on his work.