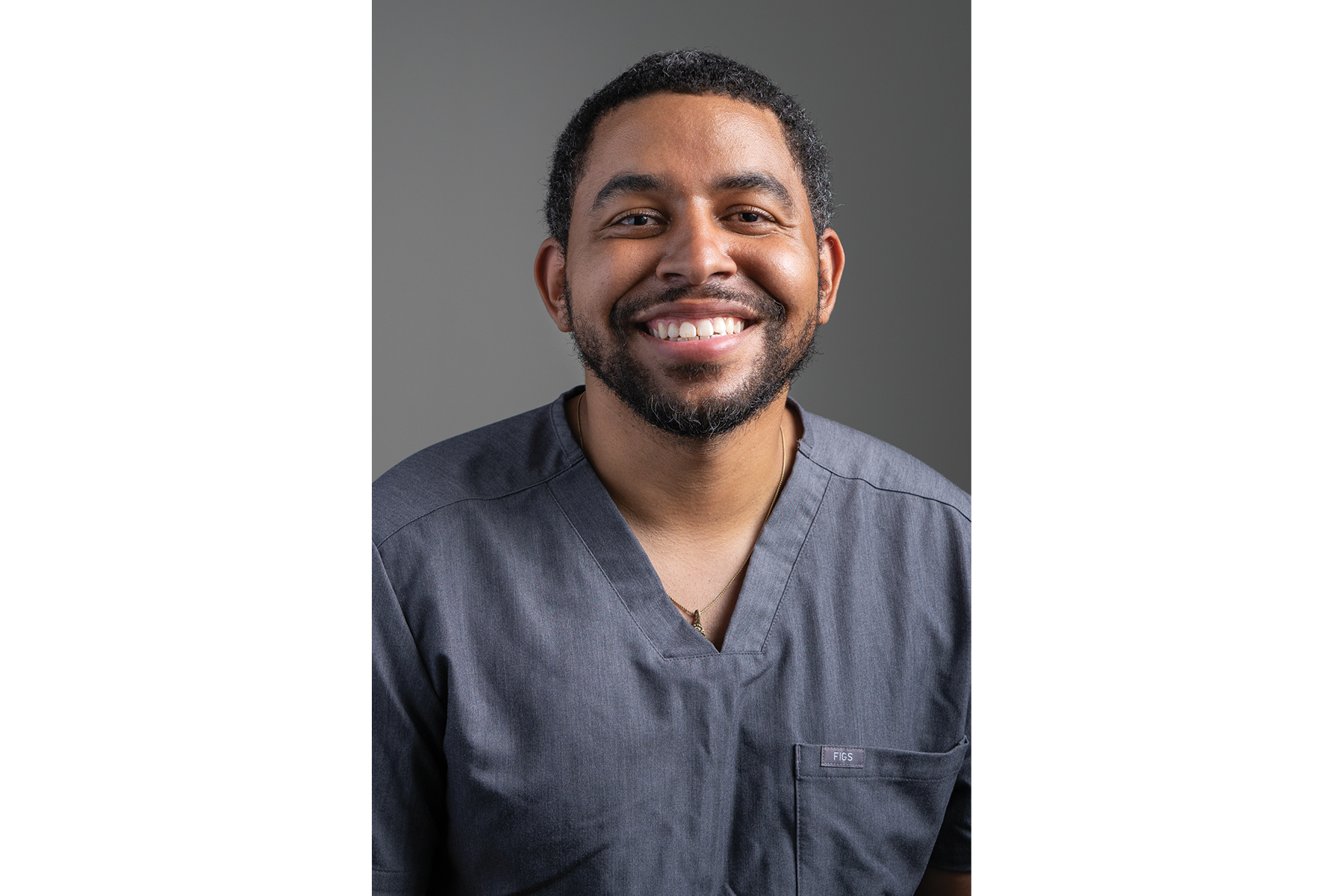 Mark Veazie is a native of Texas and attended the University of Texas-San Antonio for his undergraduate education. He earned his Bachelor of Science in Biochemistry while accumulating Dean’s List honors. Veazie then moved to the west coast and received his DDS degree from the University of California, Los Angeles School of Dentistry.

Veazie’s accomplishments in dental school include being elected Student Body President, Vice President of the Student Chapter of the American Academy of Pediatric Dentistry, and co-founding both the Special Patient Care Club and the Sports Dentistry Club.