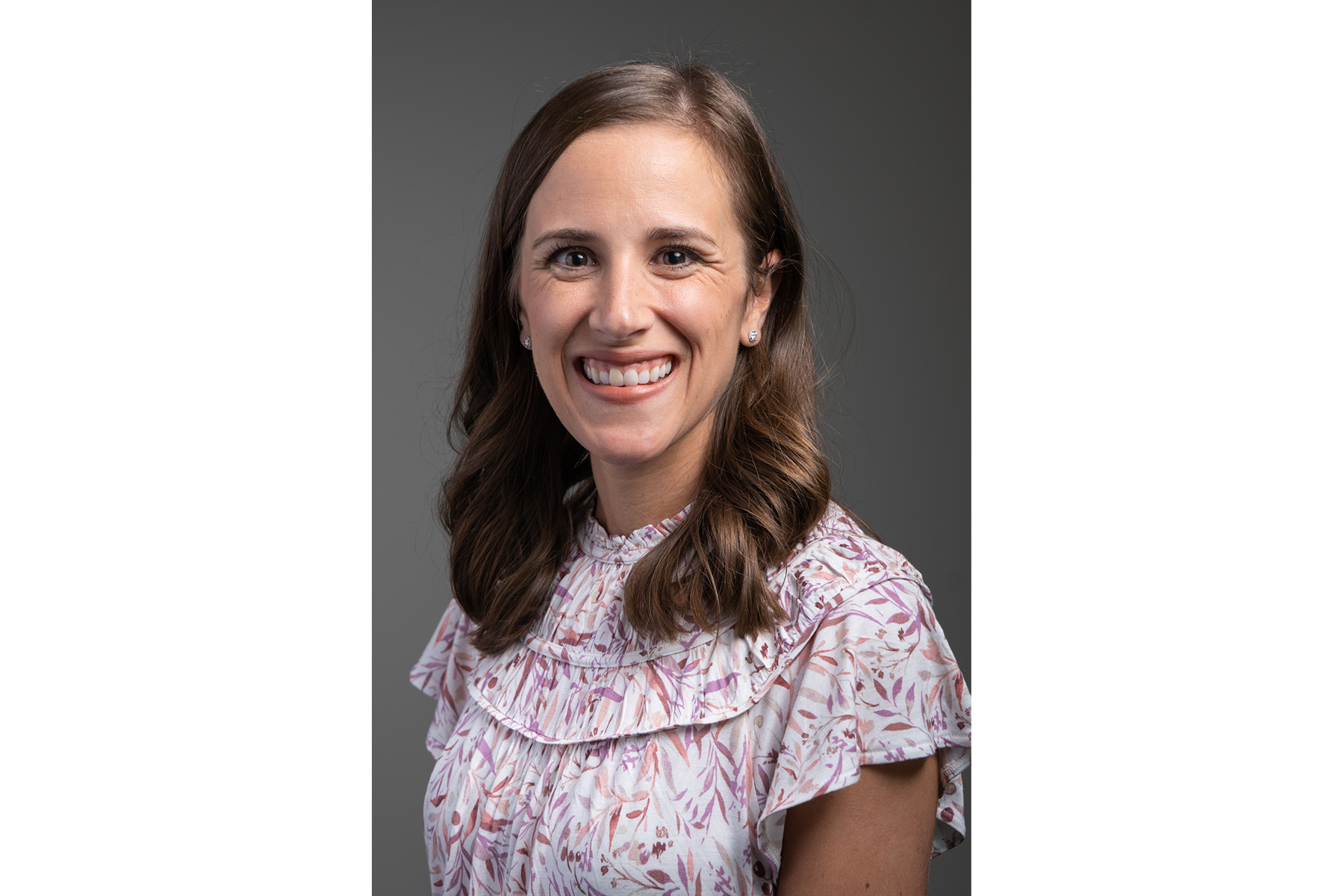 Christine Bode, Orthodontics Class of 2024, grew up in Gadsden, Alabama. She attended Auburn University (WAR EAGLE!) where she received a Bachelor of the Arts degree in Chemistry with a Spanish minor and met her now husband, Casey.

She decided to stay in-state and attend dental school at the University of Alabama at Birmingham. Encouraged by her prior military mother, she applied and was awarded a Health Professions Scholarship with the U.S. Air Force. Following graduation, she pursued further education with an Advanced Education in General Dentistry residency at the U.S. Air Force Academy. During her year in Colorado she took up skiing and even hiked two 14ers.

She served one year unaccompanied in South Korea and then was lucky to serve three years in Germany. Both locations provided endless memories, friendships and cultural experiences. While in Germany her family grew by two with her golden retriever, Otto, and her first daughter, Reagan. She then spent her last two years with the Air Force in Alabama where her second daughter, Peyton, was born.

She is very excited to be joining the orthodontic program at Chapel Hill and looks forward to exploring everything the Triangle has to offer. In her free time she enjoys photography, running, reading and spending time with her family.