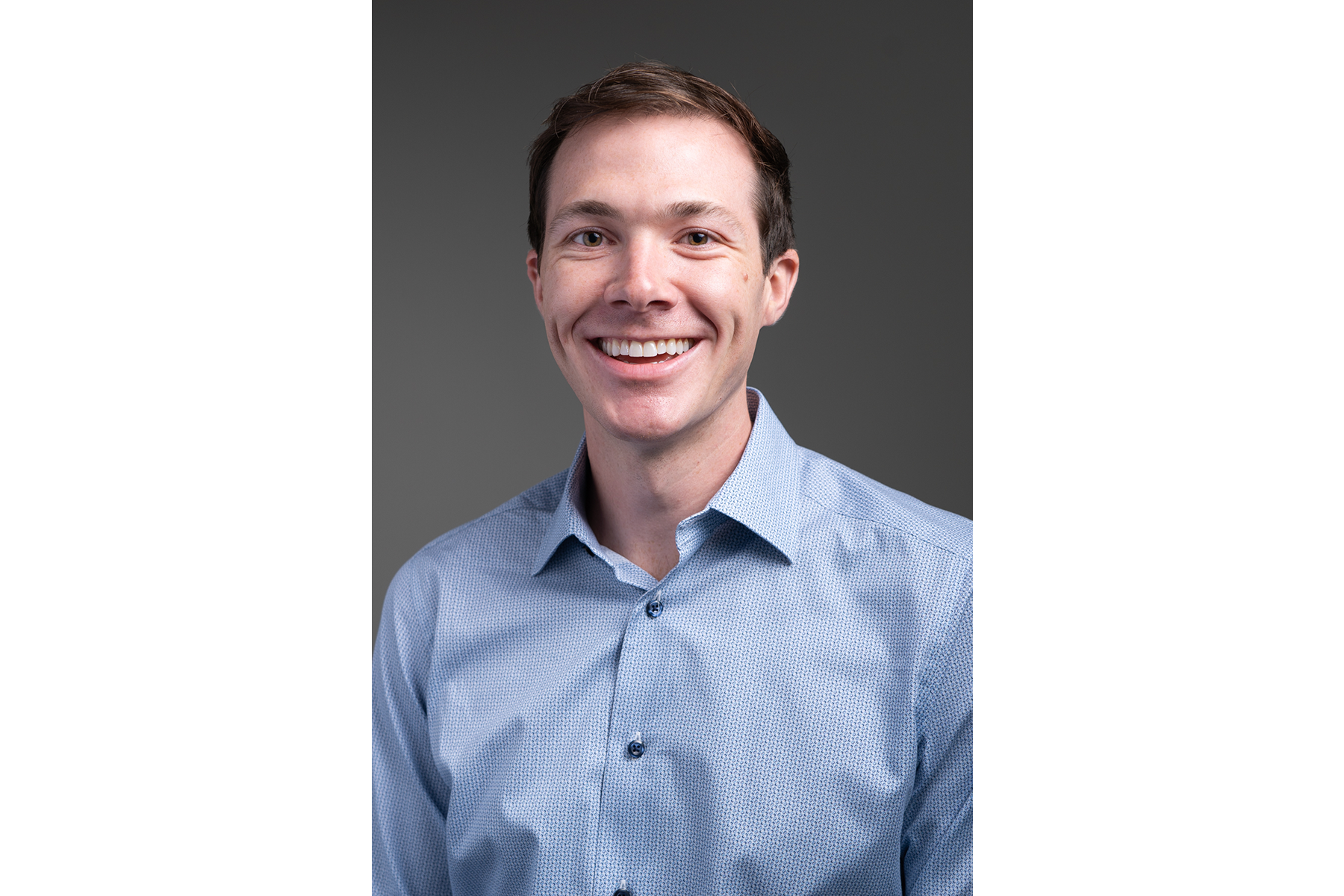 Adam Hoxie grew up in Chaska, Minnesota with his parents and younger brother, frequently visiting Lake Minnetonka in the summers and the ski hill in the winters. Orthodontics was in his blood as his father practices and teaches as an orthodontist in Minnesota.

Adam attended the UNC Adams School of Dentistry, where he earned his Doctor of Dental Surgery degree and received multiple awards for his research on cariology. He also ran Bridging the Gap, a mentorship organization for pre-dental students, and enjoyed serving the community at various service clinics in the central Carolina region. He is honored to begin his career with the distinguished UNC orthodontics program.

He enjoys spending time with his wife, his dog Cocoa and his friends, skiing, running, and attending sporting events since Chapel Hill converted him into a Tar Heels fan.