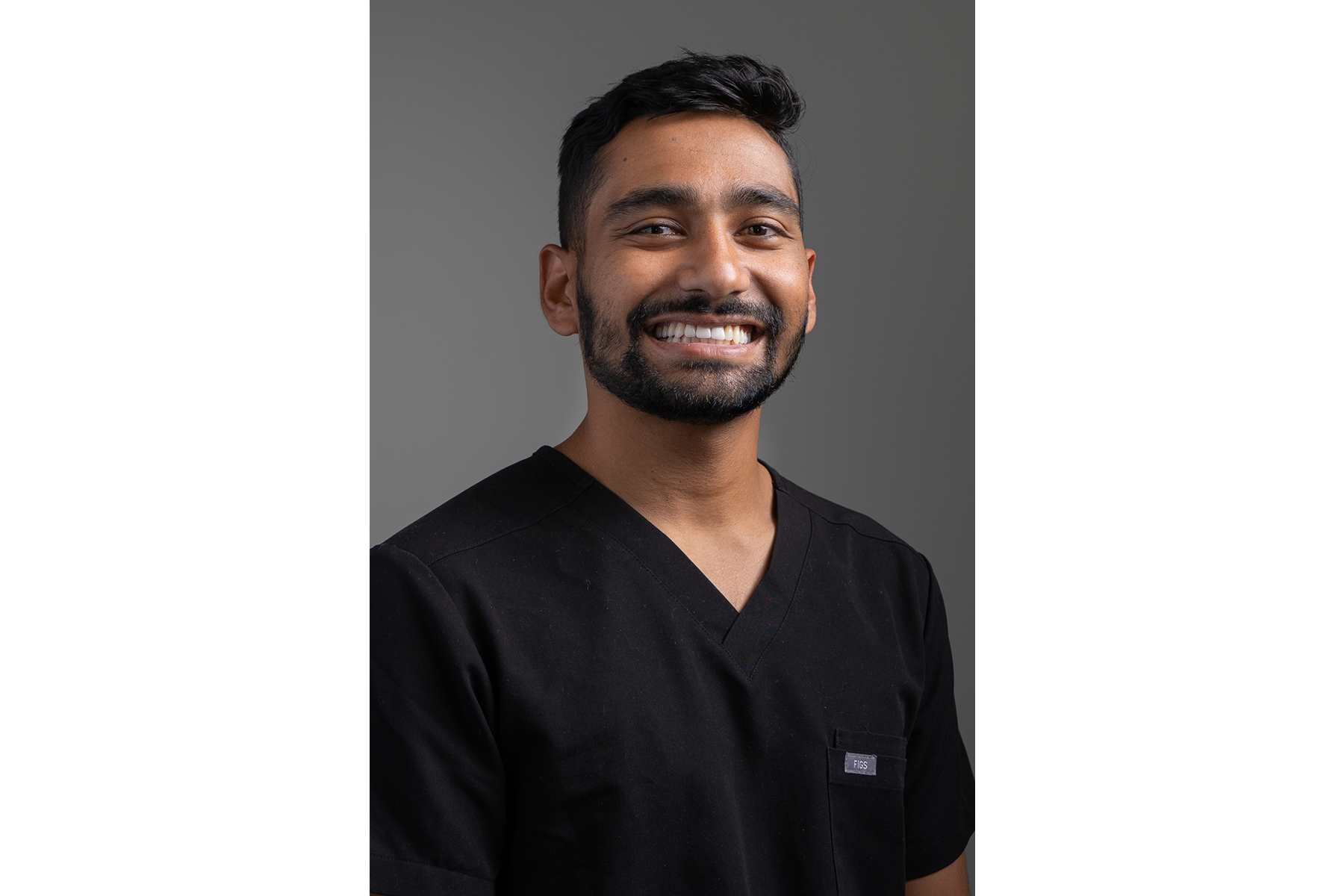 He attended Baylor University in Waco, Texas and received his Bachelor of Arts in Biology and Medical Humanities. During his time at Baylor, Chhana was very involved with research, community service, and his fraternity. He also spent one semester in Maastricht, Netherlands during a study abroad trip.

After college, Chhana attended dental school at the University of Texas Health, San Antonio. He served as his class vice president for three years, was a part of the Japanese Exchange Student Program, and tutored students extensively. He presented his research on autophagy in Vancouver at the IADR through a poster presentation and at the San Antonio Symposium through an oral presentation.

After graduating dental school, he moved to Chapel Hill to start his periodontology residency at the UNC Adams School of Dentistry.