He joined the UNC Adams School of Dentistry in 1985 as a professor, assistant dean for research and graduate studies, and director of the school’s dental research center. He also served as an adjunct professor in epidemiology at the UNC Gillings School of Global Public Health. In 1989, he was appointed the fifth dean of the UNC Adams School of Dentistry and served for 15 years, returning as interim dean from 2010-2011.

Under his tenure, Stamm led two capital campaigns, both of which exceeded their fundraising goals, and the assets of the DFNC increased more than 800 percent. He oversaw the transition to the school’s first electronic health record system and many critically needed structural and physical updates, including the construction of the 92,500 square foot state-of-the-art clinical teaching facility and 80 workstation simulation lab. 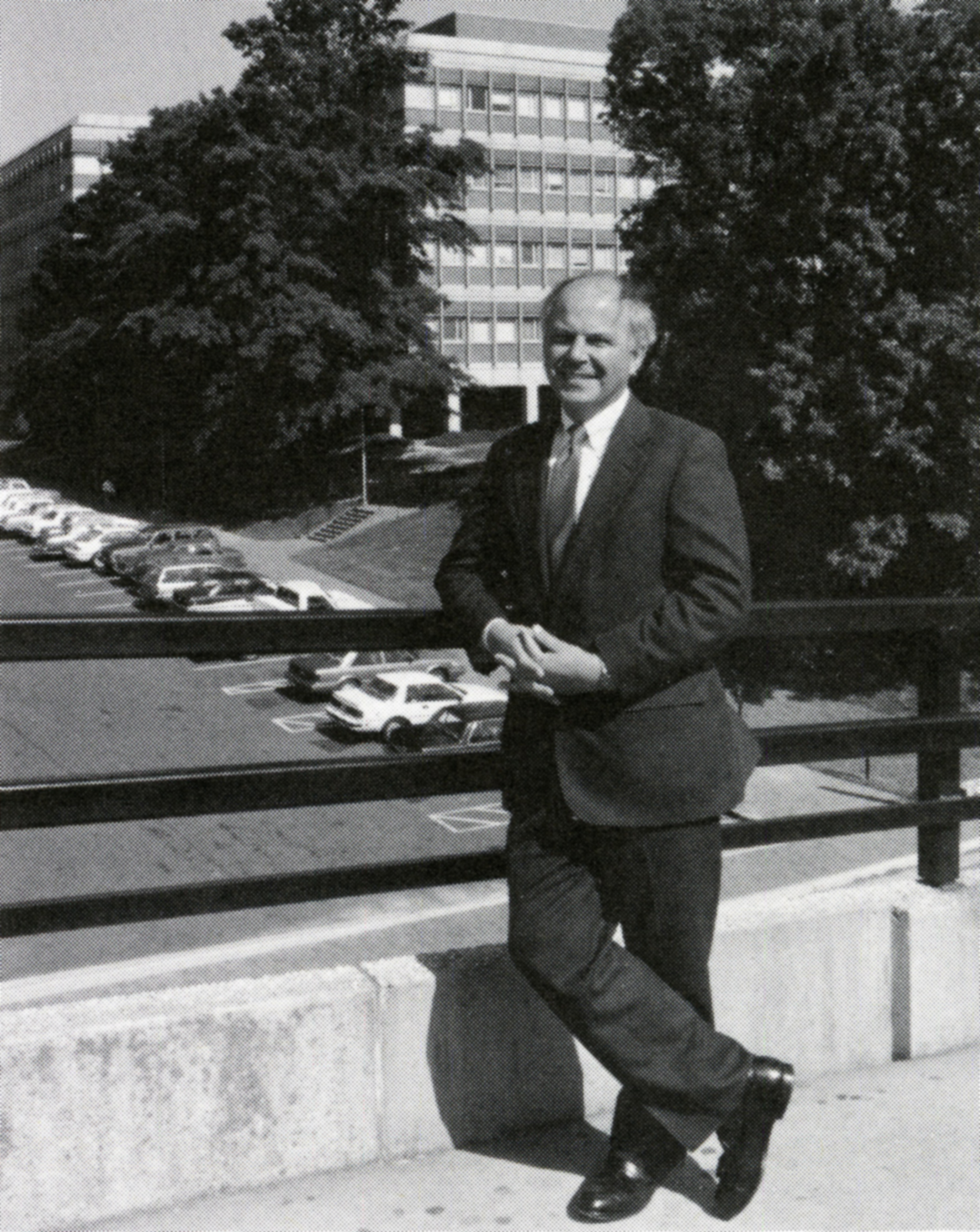 Always committed to excellence, he worked to strengthen the curricula of the school’s predoctoral, dental hygiene and dental assisting programs, with an emphasis on clinical preparedness. Stamm established the school’s first two doctorate programs and led the school through two successful accreditation cycles.

He was also dedicated to cultivating the school’s relationship with its alumni, non-alumni donors and dental organizations, and created the close-knit sense of community that the school and its alumni share today.

Among his numerous professional achievements, he served as a consultant for the American Dental Association and the World Health Organization, published more than 75 journal articles, 50 published abstracts and reports, and gave more than 100 presentations in more than 18 countries.

He received two honorary degrees in his lifetime: one from the University of Montreal (2009) and a second from Kings College London (2011). His most recent honor was the 2020 AADR Presidential Citation Award. 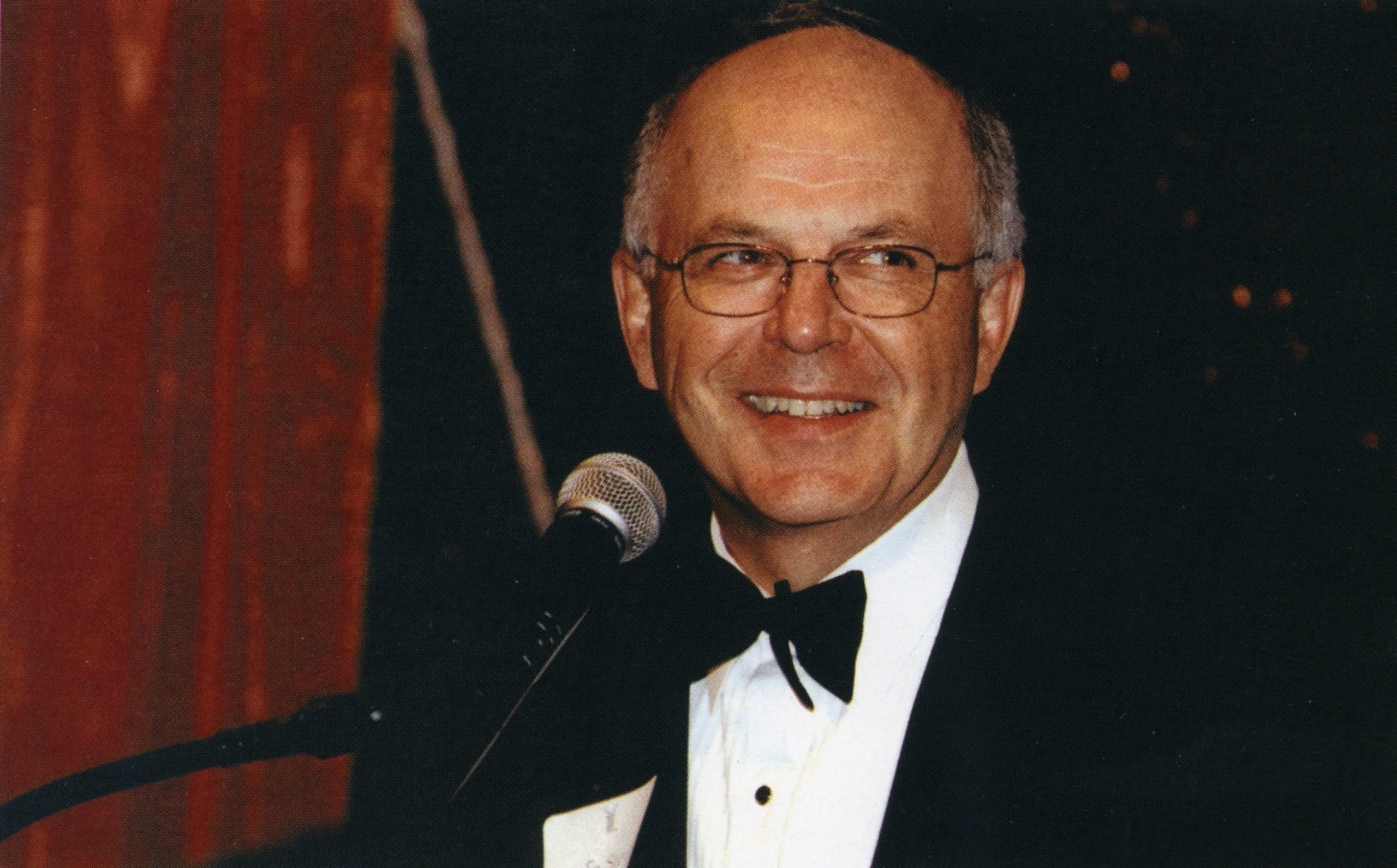 “He was dedicated to our school, providing a successful and effective leadership while also being compassionate, kind and caring,” said Interim Dean Julie Byerley, MD, MPH. “I am sure many of you remember him as not only our dean, but as a mentor, a colleague and a friend. For those of you personally touched by Dr. Stamm’s presence in your own lives, I am sorry for your loss. He will be sorely missed in our UNC community.”

At Carolina, they were enthusiastic supporters of Playmakers, the American Dance Festival, Carolina Performing Arts, and were regular attendees at UNC Basketball games for 35 years, including the 1993 and 2005 National Championships.

He is survived by his wife of 52 years, Carol Stamm, PhD, and his sons. The family will hold a celebration of life at a later date.