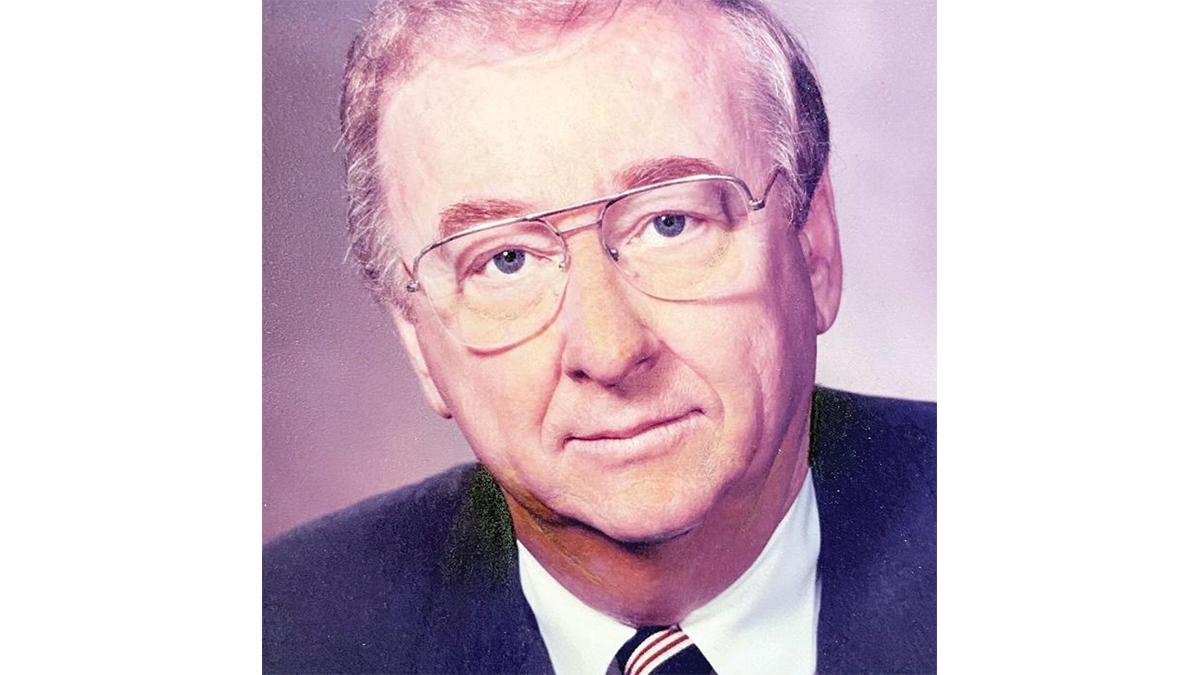 Ben Barker, DDS ‘58, MA, former dean of the University of North Carolina at Chapel Hill Adams School of Dentistry, passed away Jan. 2, 2020. He was 89 years old.

Barker earned his Doctor of Dental Surgery degree from the UNC Adams School of Dentistry in 1958 and joined the faculty following his graduation. He served in various faculty and administrative positions, including as associate dean of academic affairs for 10 years.

In 1975, Barker became the program director in health for the W.K. Kellogg Foundation in Battle Creek, Michigan.

As the first director of the Foundation, he fostered the development of several national studies in health and health care policy, in addition to expanding the Foundation’s programming efforts globally. During his tenure, he also led the creation of the Kellogg National Fellows Program, a national leadership development endeavor.

He returned to Chapel Hill in 1981, where he served as dean of the UNC Adams School of Dentistry until 1989.

“My friend Ben Barker was as close to a renaissance man as I have known in my lifetime,” he said.

In addition to his appointment as dean, Barker continuously served the state and beyond. He became the co-director of the Pew National Dental Education Program, a national leadership development and strategic planning initiative among the nation’s dental schools, in 1984.

Barker subsequently served as the senior fellow at the Cecil Sheps Center for Health Services in Chapel Hill, was chair of the Council on Dental Education of the American Dental Association (ADA), chair of the National Academy of Medicine, and served for 11 years as a trustee of Davidson College, his alma mater.

In recognition of his years of service to North Carolina, he received the state’s highest honor, the Order of the Long Leaf Pine.

“During Dr. Barker’s time with us at the UNC Adams School of Dentistry, he served in a number of roles, including playing an instrumental part in the 1960s curriculum update, co-director of continuing education, among others,” said Dean Scott S. De Rossi, DMD, MBA. “His career was storied and distinguished, and our school was fortunate for his leadership and commitment.”

In addition to an incredible career, Barker was a self-taught chef, boat captain, voracious reader, nature lover and beloved raconteur to his many friends and family.

He is survived by his wife of 66 years, Jeanette Barker, his children, Benjamin Barker, Sherry Barker Doherty, and Dale Barker Stapleton, and his grandchildren and great grandchildren.