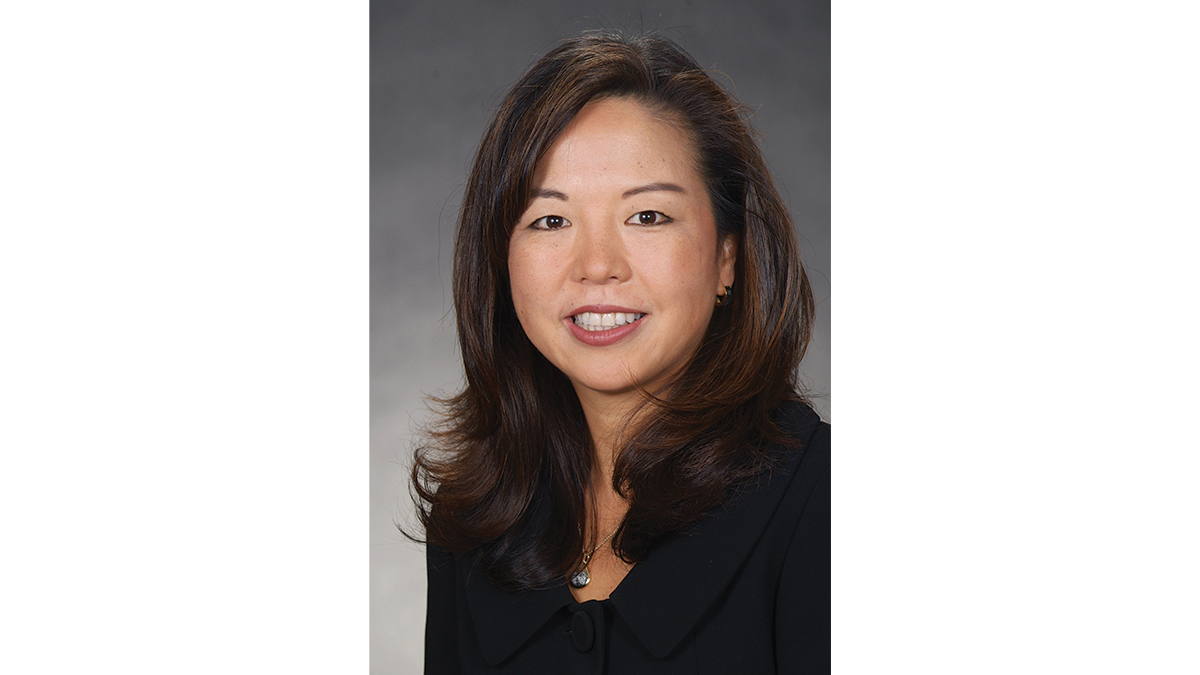 Jessica Lee, DDS, MPH, PhD, Demeritt Distinguished Professor, chair of the Department of Pediatric Dentistry at the UNC-CH Adams School of Dentistry, and professor of health policy and management at the UNC-CH Gillings School of Global Public Health, was named the president-elect of the American Academy of Pediatric Dentistry (AAPD) during their 72nd Annual Session in Chicago, Illinois. She previously served as vice president and on the board of trustees of the AAPD.

“It is truly a privilege and an honor to have been named president-elect of the AAPD,” said Lee. “I have been truly fortunate to be in the very best environment here at the UNC Adams School of Dentistry that fosters and supports the faculty to become great leaders in the profession. I am very grateful for this recognition.”

She has authored more than 100 peer reviewed manuscripts, abstracts and book chapters. She is involved in teaching, clinical practice and research and maintains several funded research grants. Her primary research interests are in infant oral health, access to dental care for young children, and health services research.

Lee is the recipient of numerous teaching and research awards. During her residency, she received a NIDCR National Research Service Award. She received the 2008 American Academy of Pediatric Dentistry Jerome Miller For the Kids Award. In 2010, she received the Presidential Early Career Award for Scientist and Engineers from President Barack Obama. She was named the 2011 Pediatric Dentist of the Year by the American Academy of Pediatric Dentistry and an Advanced Leadership Institute II Coach in 2016. She was recognized for outstanding mentoring to fellow faculty members with the 2018 Four Corners Study Club Faculty Mentoring Award.

Established in 1947, the American Academy of Pediatric Dentistry is the recognized authority on children’s oral health. As advocates for children’s oral health, the AAPD promotes evidence-based policies and clinical recommendations; educates and informs policymakers, parents and guardians, and other health care professionals; fosters research; and provides continuing professional education for pediatric dentists and general dentists who treat children.