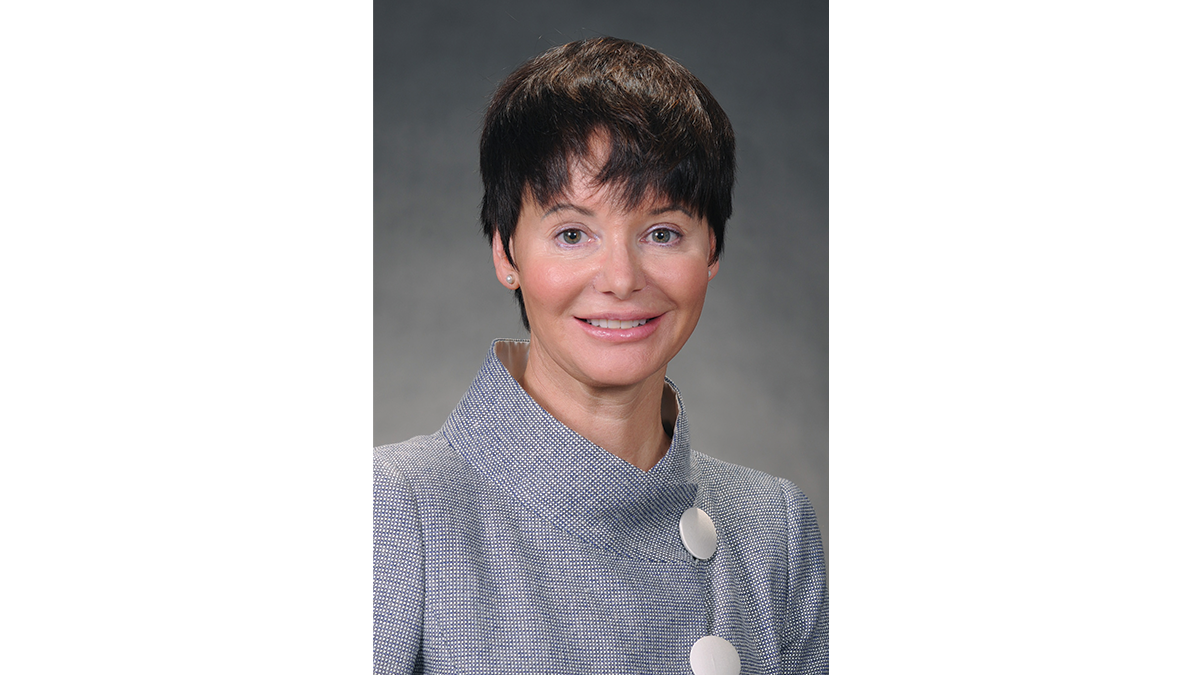 Anne Sanders, PhD, associate professor in the UNC-CH Adams School of Dentistry Department of Dental Ecology, is the lead author in the first study to demonstrate the benefits of community water fluoridation in reducing oral health disparities among children in the United States.

The study found that in counties where at least 75 percent of the population was served by fluoridated water, children experienced less dental decay than children in counties with lower fluoridation coverage, regardless of their household income.

“Income-related disparities in dental decay have persisted for decades and efforts to reduce health disparities are at the forefront of national health goals,” said Sanders. “Water fluoridation is unique as a preventive strategy against decay in that it preferentially benefits children living in low income households.”

The nationally representative study included more than 11,000 children who received a dental examination in the National Health and Nutrition Examination Survey. Each child’s address was linked to the Center for Disease Control’s Water Fluoridation Reporting System to determine its county’s water fluoridation status.

According to 2017 research in the Journal of the American Medical Association Pediatrics, the U.S. spent $26.9 billion on child and adolescent oral health in 2013, exceeding the combined spending on asthma, upper respiratory tract infections, other infectious disease and anxiety.