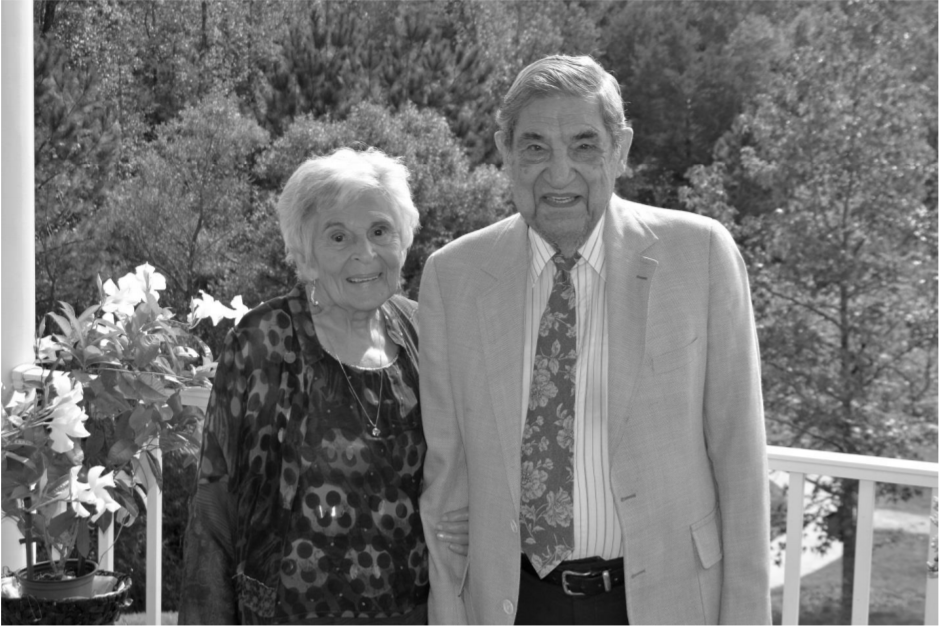 Block joined the faculty at the UNC-CH School of Dentistry’s Department of Dental Ecology in 1974 when he and his wife, Shirley, moved to Chapel Hill. During his time at Carolina, he trained students to provide care to patients with special needs, from those with physical disabilities to those in poverty. He travelled around the world providing quality oral health care to individuals in Africa, Mexico and India. He retired with the distinction of professor emeritus.

Lauren L. Patton, DDS, chair of the Department of Dental Ecology, was a student of Block’s at the UNC-CH School of Dentistry. “I remember fondly his genuine kindness towards students and colleagues and his passion for caring for underserved and vulnerable populations,” said Patton. “He helped to inspire me and many other dental students to pursue career pathways that focused on or embraced the care of patients with special needs.”

Block received his undergraduate education in chemistry at Ohio State University in Columbus, Ohio. After graduation, he interned at the Eastman Dental Center and became a resident in oral surgery at the Strong Memorial Hospital in Rochester, New York.

From 1951-1954, he served as a dental officer in the United States Army, where he was stationed in Germany. He then went into private practice until 1970 when he decided to pursue a degree in public health at the University of Minnesota.

Among his achievements, he was one of the original committee members who founded the Senior Centers in Chapel Hill and Hillsborough, and he served as the chair of the Human Services Commission for Orange County.

In 2016, the Chapel Hill Historic Society honored Dr. and Mrs. Block with a Town Treasures award for their work with the Seniors Centers, the Human Services Commission of Orange County, and Shirley’s work with PORCH, the Cedars Scholarship Committee and the Carolina Friends Lower School.