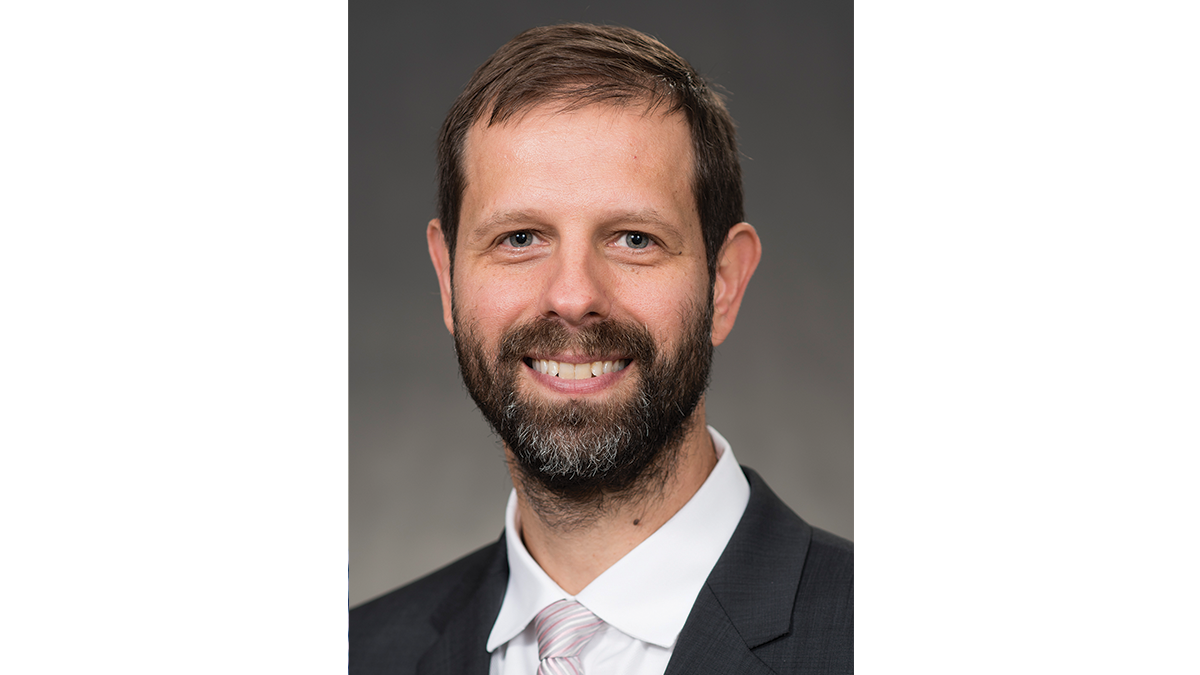 In August 2018, Cristiano Susin, DDS, MSD, PhD, began his appointment as chair of the school’s Department of Periodontology. He is the department’s sixth chair since its inception in 1956.

“Dr. Susin is a visionary and a scholar, and I am excited he joined our School of Dentistry as the next chair of our Department of Periodontology,” said Dean Scott S. De Rossi, DMD, MBA. “His career thus far leaves no question that he will carry on the long legacy of excellence for which the department is so well known. I am confident that Dr. Susin will excel in this new role in Chapel Hill and look forward to seeing his success as chair.”

Susin received his Doctor of Dental Surgery degree from the Federal University of Rio Grande do Sul in Porto Alegre, Brazil. He earned his master’s degree specializing in periodontology from Lutheran University of Brazil, and his doctorate degree from University of Bergen in Bergen, Norway. He completed his residency program at the Medical College of Georgia and become a diplomate of the American Board of Periodontology. Susin participated in the 2017 American Dental Educators Association Leadership Institute.

He has been the recipient of several awards, including the R. Earl Robinson Periodontal Regeneration Award from the American Academy of Periodontology for the study, “Periodontal healing following reconstructive surgery: effect of guided tissue regeneration using a bioresorbable barrier device when combined with autogenous bone grafting. A randomized-controlled trial 10-year follow-up.” Susin has published in numerous textbooks, authored hundreds of journal articles, given many invited presentations and more.

“It is a true honor to join the Department of Periodontology. I am very confident that together we will expand the department’s legacy in teaching, research, and patient care,” said Susin. “We will focus on developing our talented people, strengthening our collaborations, establishing new partnerships, and being innovative.”

Susin is preceded in holding this chairship by Steven Offenbacher, DDS, MMSc, PhD, who was appointed chair in 2010. Offenbacher, who passed away unexpectedly August 9, 2018, announced his decision to step down as chair in July 2017. His last official day as chair of the department was August 1, 2018.

During Offenbacher’s career – which at UNC-CH included a nearly ten-year tenure as the department chair and more than two decades on faculty – his work earned him an international reputation as a giant in periodontology and many national and international accolades.

At the University level, Offenbacher was named a W.R. Kenan, Jr. Distinguished Professor in recognition of his excellence in teaching and research by the University of North Carolina at Chapel Hill Board of Trustees in 2013; the professorship is considered one of the University’s most prestigious honors. During his career, the UNC-CH School of Dentistry also honored Offenbacher: in 2010 he was awarded the Class of 1958 Clinical Research Award in 2010 and he was given Honorary Lifetime Membership in the UNC-CH Dental Alumni Association in 2017.

You may read more about Offenbacher’s career and contributions to the field of periodontology here.