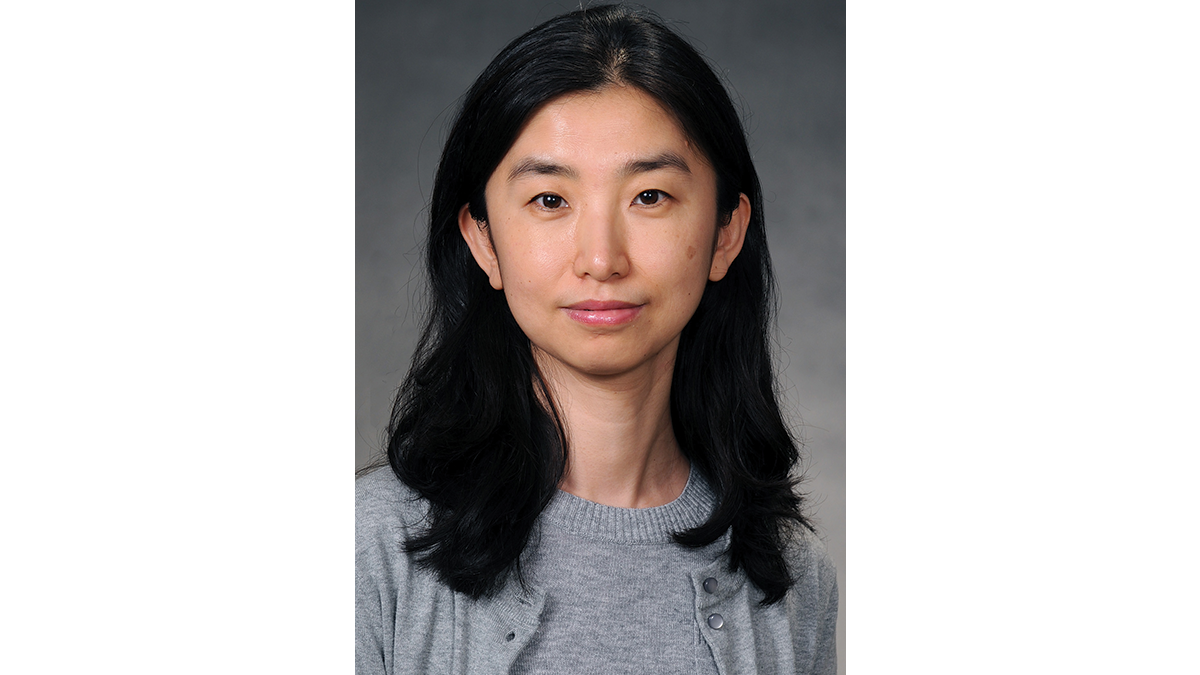 Di Wu, PhD, assistant professor at the University of North Carolina at Chapel Hill School of Dentistry and research assistant professor at the UNC-CH Gillings School of Public Health, is a co-corresponding author and statistical bioinformatician in a research paper on two novel techniques for identifying risk genes, published in Nature Genetics journal.

Genome-wide association studies (GWAS) have identified many disease-associated loci. In each of the loci, there are many non-randomly associated single nucleotide polymorphisms (SNPs), or a variation in the single base pair in a DNA sequence. SNPs are the most common type of genetic variation among people. Each of the SNPs in its locus could be the functional SNP (fSNP), or the SNP which is proven to influence gene function.

However, theoretically, there is only one fSNP in each of these loci. Due to this complexity, it is one of the greatest challenges in genetics to be able to identify the fSNPs from the vast numbers of disease-associated, non-coding SNPs. Even when a fSNP is known, it is still quite difficult to define the mechanisms of how the risk gene is regulated.

“To meet this challenge, in this manuscript accepted to Nature Genetics, we present two novel techniques,” said Wu. “The first is fSNP-seq (functional single nucleotide polymorphism-next generation sequencing). It is an experimental approach specifically designed to identify functional SNPs (fSNP) in an unbiased high throughput (HTP) screen based on GWAS data.”

“The second is FREP-MS (Flanking Restriction Enhanced DNA pulldown-mass spectrometry) that is specifically designed to identify the regulatory proteins or protein complex that bind to the fSNPs in a semi-high throughput way.”

The stepwise application of these two techniques will help researchers understand how a disease-associated rick gene is regulated, enabling them to build a regulation network using existing bioinformatics, protein-protein interaction database, KEGG pathway and co-expression data in the disease tissues. As a result, researchers will be able to identify the best target to develop a precision drug.

Since this is a genetic profile screening process, a large amount of sequencing data has been generated and used to identify fSNPs, and a sophisticated computational pipeline has been developed by Wu. The project is led by Gang Li and Peter Nigrovic at the Brigham and Women’s Hospital and Harvard Medical School.

The full research paper can be read in the July issue of Nature Genetics or online.