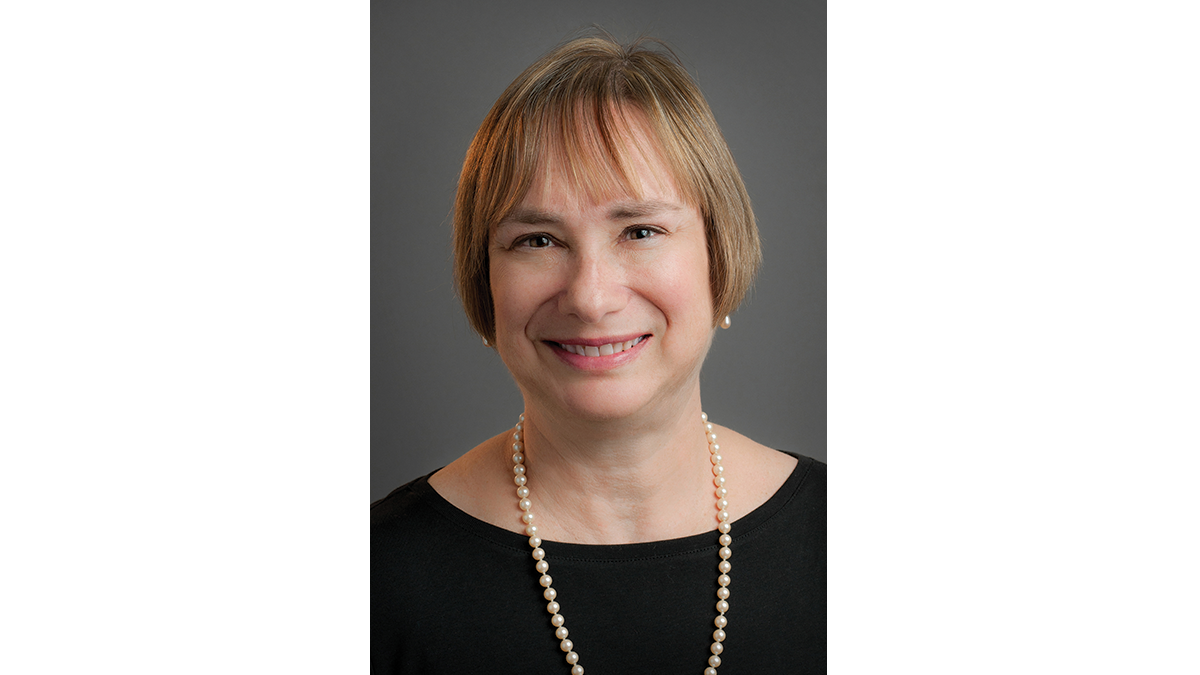 The American Association of Public Health Dentistry (AAPHD) announced its selection of Jane A. Weintraub, DDS, MPH, Alumni Distinguished Professor at the University of North Carolina at Chapel Hill School of Dentistry and adjunct professor of health policy and management at the UNC-CH Gillings School of Global Public Health, as the recipient of the AAPHD Distinguished Service Award. Weintraub is the second person in the organization’s history to receive three of the major AAPHD awards: the President’s Award (1998), Special Merit Award (1999) and the Distinguished Service Award.

The Distinguished Service Award recognizes excellent service in the field of public health dentistry. Weintraub was presented with the award at the AAPHD Awards Ceremony as a part of the National Oral Health Conference on Sunday, April 15 in Louisville, Kentucky.

“I am very grateful to the many talented and generous people who have mentored me in my career so that we can prevent disease and improve the oral health of as many people as possible,” said Weintraub.

Weintraub is widely recognized for her expertise in oral epidemiology, dental public health and clinic research, as well as her leadership in research study to understand and prevent oral health disparities. Perhaps, she is most recognized for her extensive public health research and community engagement while at the University of California San Francisco (USCF) School of Dentistry. While there she served as the principal investigator and director for the Center to Address Disparities in Children’s Oral Health (CAN DO), which focuses on preventing early childhood caries. Her groundbreaking research and public health efforts have led to widespread incorporation of preventive services such as dental sealants and fluoride varnish into clinical practice.

Weintraub is also a past president of the AAPHD and International Association of Dental Research’s behavior sciences and health services research group. She was one of the contributors to the Surgeon General’s first report on oral health in May 2000. She has been recognized for her research and dedication to her field through numerous publications and awards, including the International Association of Dental Research’s H. Trendley Dean Distinguished Scientist Award in 2009 and she was the first public health dentist to be awarded the American Dental Association’s Norton M. Ross Award for Excellence in Clinical Research in 2010. Weintraub served as dean of the UNC-CH School of Dentistry from July 1, 2011 until June 30, 2016; she was the school’s seventh dean and its first female dean.

The AAPHD was founded in 1937 with the mission to provide leadership in ensuring optimal oral health for individuals and communities. The organization provides a focus for meeting the challenge to improve oral health. The AAPHD develops and supports effective programs of oral health promotion and disease prevention.