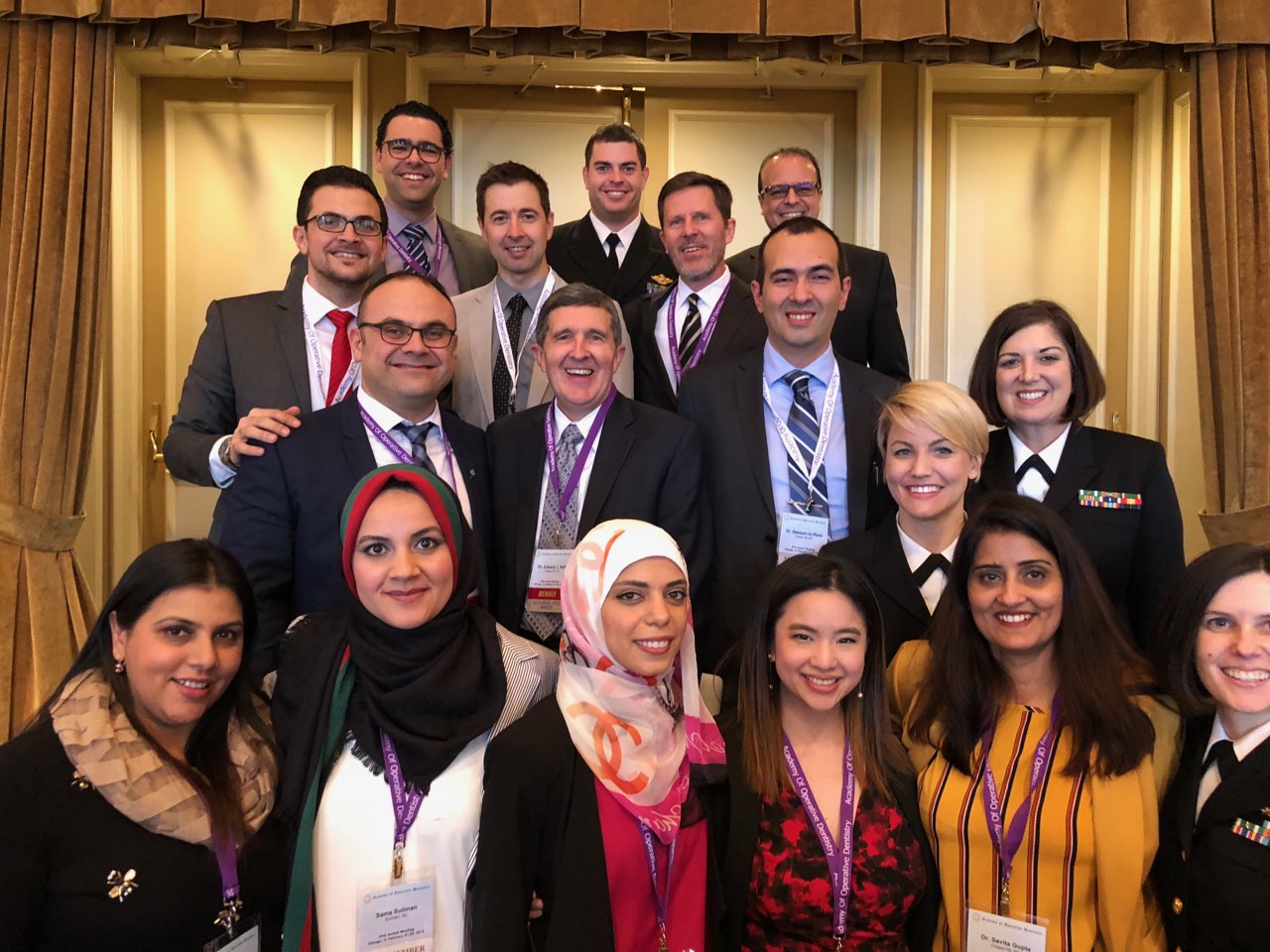 “There is no finer recipient for this award,” said UNC-CH School of Dentistry Dean Scott S. De Rossi. “Dr. Swift’s career is one of many notable accomplishments, and we are incredibly fortunate to call him one of our colleagues at the UNC School of Dentistry.”

The Hollenback Memorial Prize was established in 1975 as a memorial to the late George M. Hollenback for his distinguished research and leadership. The award is given for research that has contributed substantially to the advancement of restorative dentistry. Research from a broad range of topics is considered, from fundamental to applied research, and encompasses all levels of investigation from prevention of dental disease to development of improved materials and techniques. It is one of the highest awards from the Academy of Operative Dentistry.

“Over the years, the Hollenback Prize has been awarded to some of the giants of our profession,” said Swift. “I am truly humbled to receive this honor.”