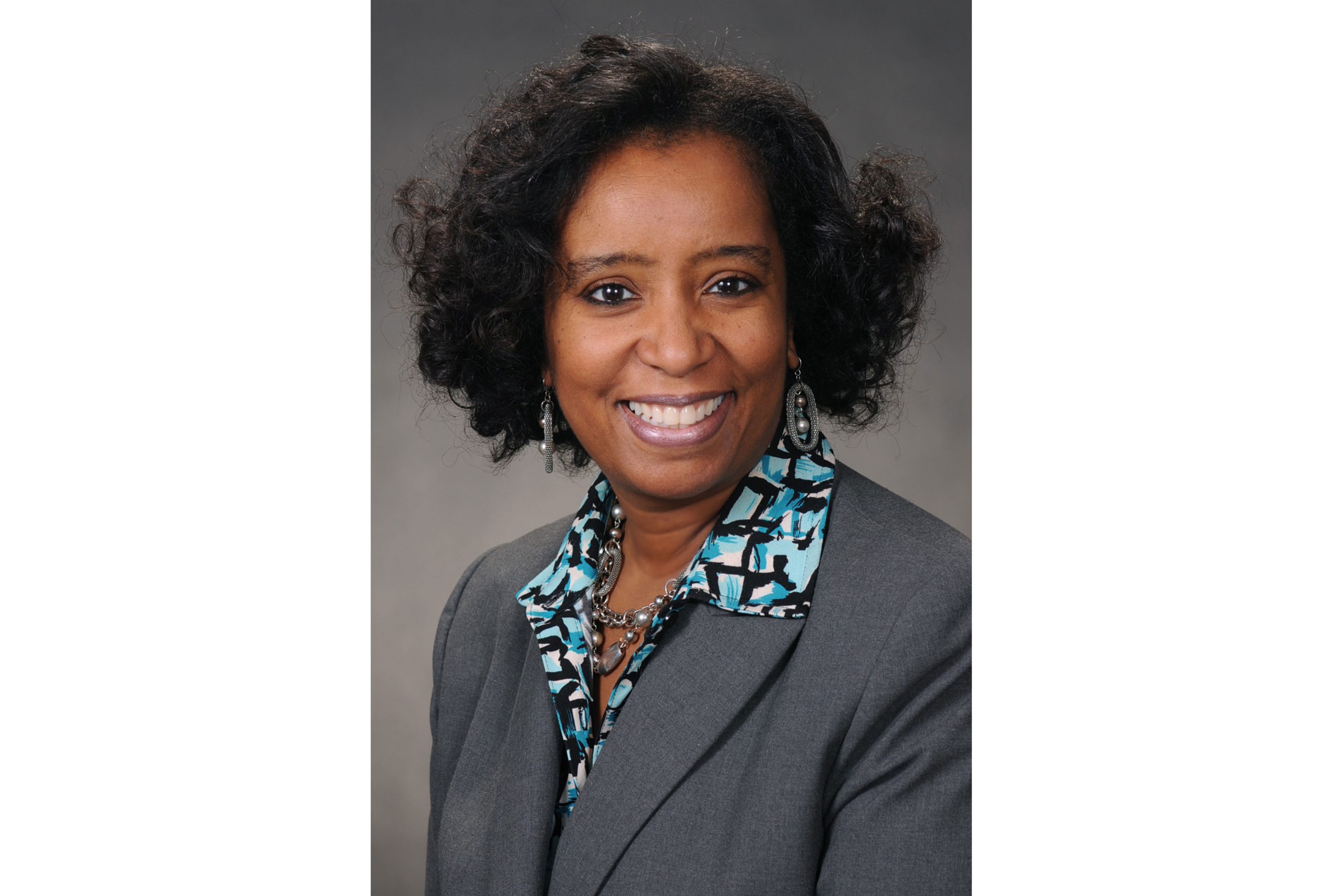 Dr. Sylvia Frazier-Bowers, associate professor in the Department of Orthodontics, has been appointed chair of the Council on Scientific Affairs (COSA) for the American Association of Orthodontists (AAO). Her term became effective at the conclusion of the 2017 AAO House of Delegates meeting on April 24.

“It is a true honor to be appointed chair of COSA, not for the individual accomplishment, but as an opportunity to serve and represent the UNC School of Dentistry,” said Frazier-Bowers. “As the school plans strategically for success, I see my role as COSA chair for the impact that I can make from the outward-in perspective – that is, as a representative of the UNC School of Dentistry. It is a big responsibility to help shape the future knowledge base of the orthodontic specialty – but it is also a labor of love that draws me to serve through scholarship.”

The chair of the Council on Scientific Affairs oversees the council membership that is composed of representatives of the eight AAO constituents. The primary role of the chair is to serve as a point person for the AAO and to lead the council’s efforts in adjudicating over the most meritorious scientific awards given annually by the AAO.

The Council on Scientific Affairs is akin to a research study section. But, in addition to reviewing scientific submissions from residents and faculty across the U.S., the members of COSA critically appraise research through award competitions and moderate oral research presentations at AAO Annual Session. Council members also are responsible for providing comments to the AAO Board of Trustees, based on evidence based orthodontic research, for documents such as the ADA Draft Policy on dentistry’s role in sleep-related breathing disorders and the American Association of Oral and Maxillofacial Surgeons third molars white paper. A highlight of serving on COSA is selection of the coveted Milo Hellman Award given annually at the AAO Annual Session.