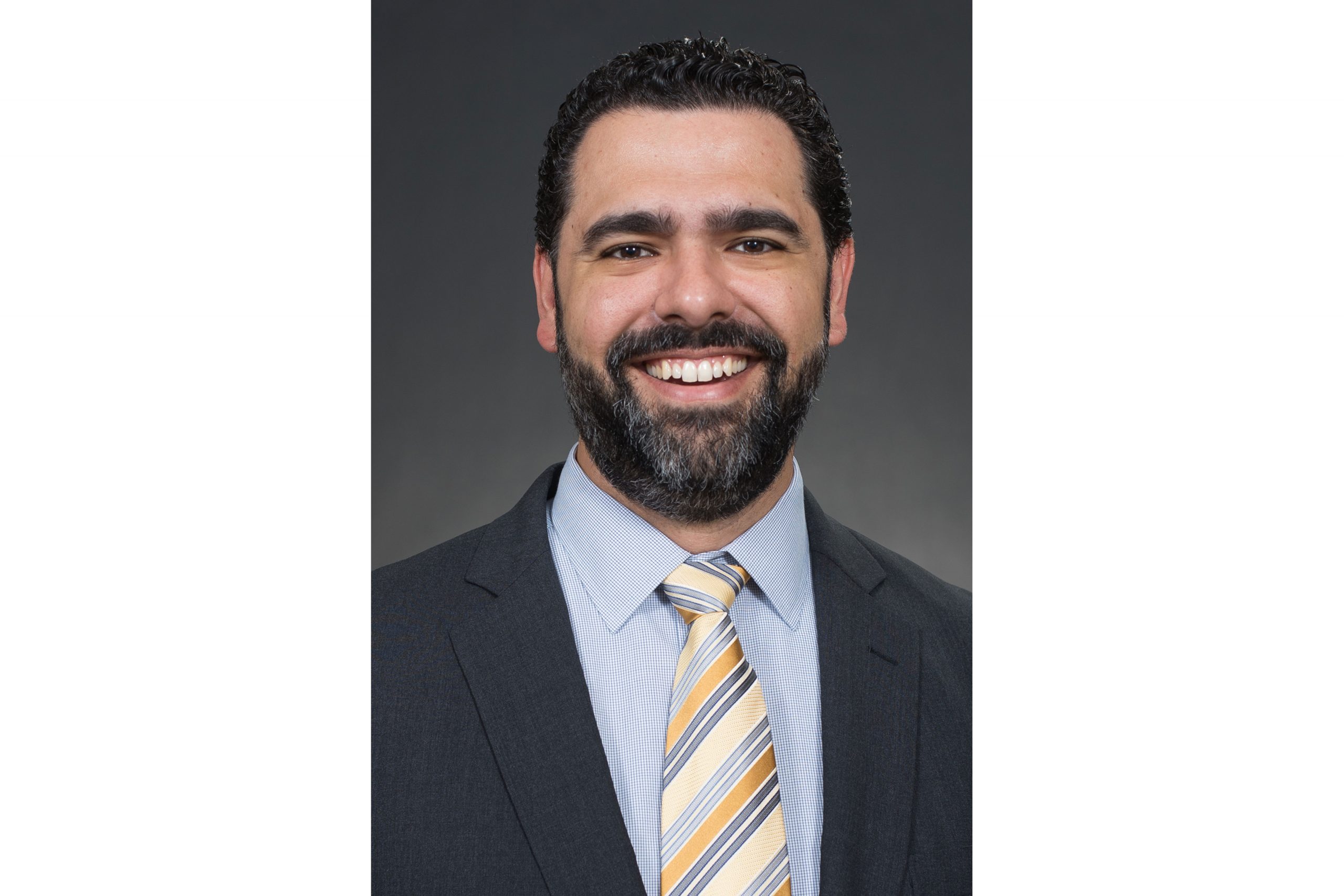 Dr. Gustavo “Gus” Oliveira, clinical assistant professor in the Department of Operative Dentistry, has been named the inaugural recipient of the Academy of Operative Dentistry Rising Star Faculty Award. The newly established award recognizes and promotes excellence in the pursuit of teaching clinical dentistry by faculty early in their careers.

“It is an immense honor to have been selected as the recipient of the Academy’s inaugural Rising Star Faculty Award,” said Oliveira. “What a pleasant surprise! Many different people exerted a strong influence on me over the years. In a sense, they are all recipients of this award too. I am also profoundly happy to be able to represent our Department of Operative Dentistry and beloved UNC, and I hope to continue to do so for many years to come!”

As the Rising Star Faculty Award recipient, Oliveira will be formally honored at the Academy of Operative Dentistry’s annual meeting in February 2018. He will receive a cash award to augment his scholarship, a commemorative award, complimentary meeting registration, and a stipend toward travel expenses. Oliveira will accept the award in person and also present a table clinic during the meeting.

“I am thrilled that Dr. Oliveira was selected as the recipient of this prestigious award. He is indeed a rising star with unwavering dedication to teaching clinical dentistry. This is a well-suited honor for Dr. Oliveira, and a distinction of which he is very deserving,” said Dr. Andre Ritter, chair of the Department of Operative Dentistry and author of Oliveira’s nomination.

Oliveira returned to the UNC School of Dentistry in early 2016 after a stint serving as an assistant professor in the University of Louisville School of Dentistry Department of General Dentistry and Oral Medicine. He earned his DDS degree from the Federal University of Santa Catarina, Brazil, after which he practiced for one year before relocating to the U.S. He enrolled in the school’s Operative Dentistry Graduate Program in 2006 and earned his master’s and certificate in operative dentistry in 2009, at which time he joined the University of Louisville faculty. He is a member of the American Dental Association, the American Dental Education Association and the Academy of Operative Dentistry. Oliveira is the author of a score of articles published in highly regarded journals covering a number of topics.

The Rising Star Faculty Award is supported by the Academy of Operative Dentistry’s Founders Fund. The biennial award is designed to encourage, stimulate and support early-career faculty clinicians in their profession.