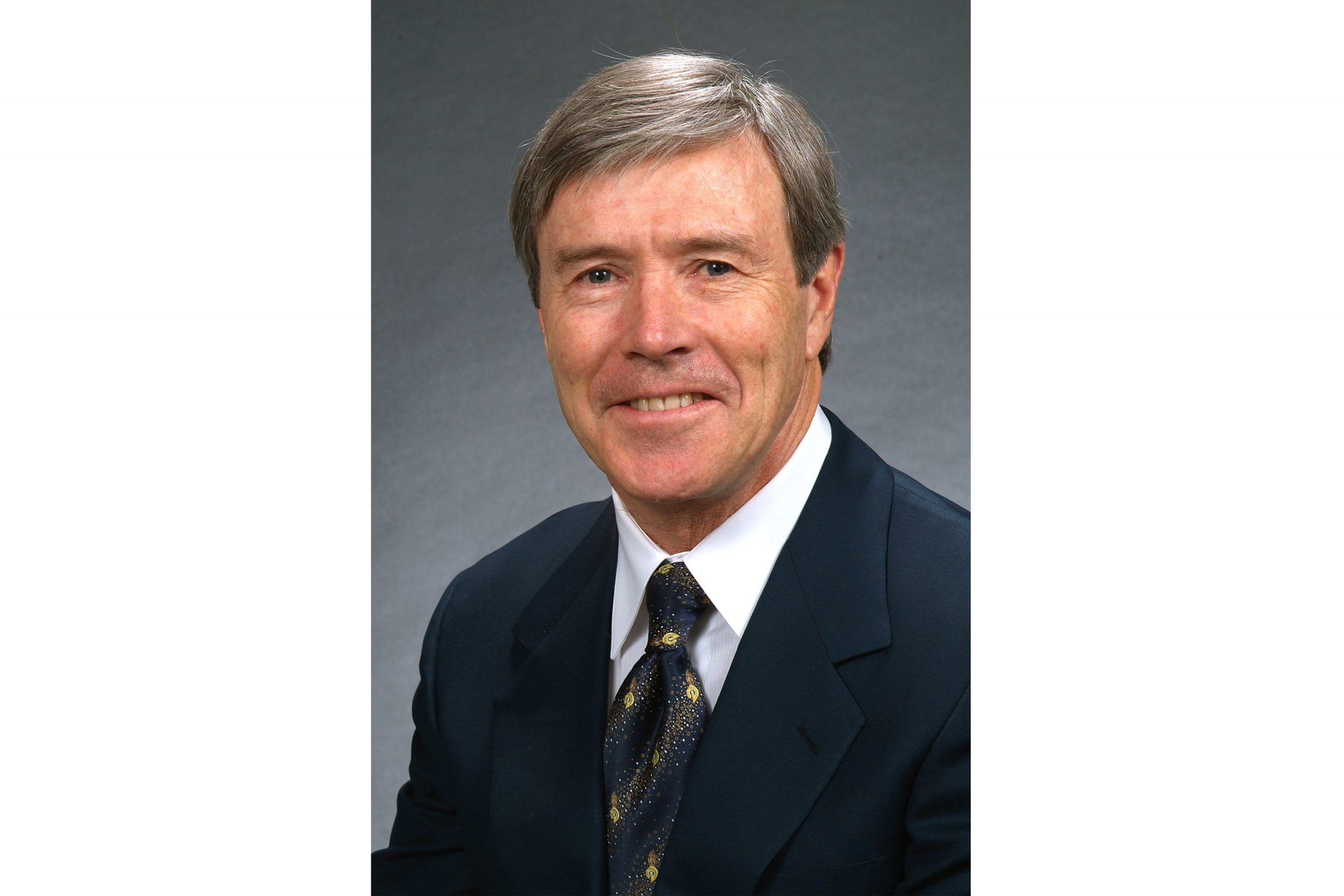 Dr. Timothy Turvey, chair of the Department of Oral and Maxilliofacial Surgery, was recently inducted into the American College of Surgeons (ACS). It is the first time ACS has inducted single-degree oral and maxillofacial surgeons as fellows.

“This is a historical landmark which is a highlight of my career and speaks well of our profession, the UNC School of Dentistry and the University,” said Turvey.

Turvey’s induction took place during the opening ceremony of the 103rd Annual Meeting of the ACS on October 16 in Washington, D.C. ACS is the oldest and largest surgical organization in the country, and is widely considered as the most prestigious as well. The goals of the organization include inspiring quality to ensure the highest standards and better outcomes.