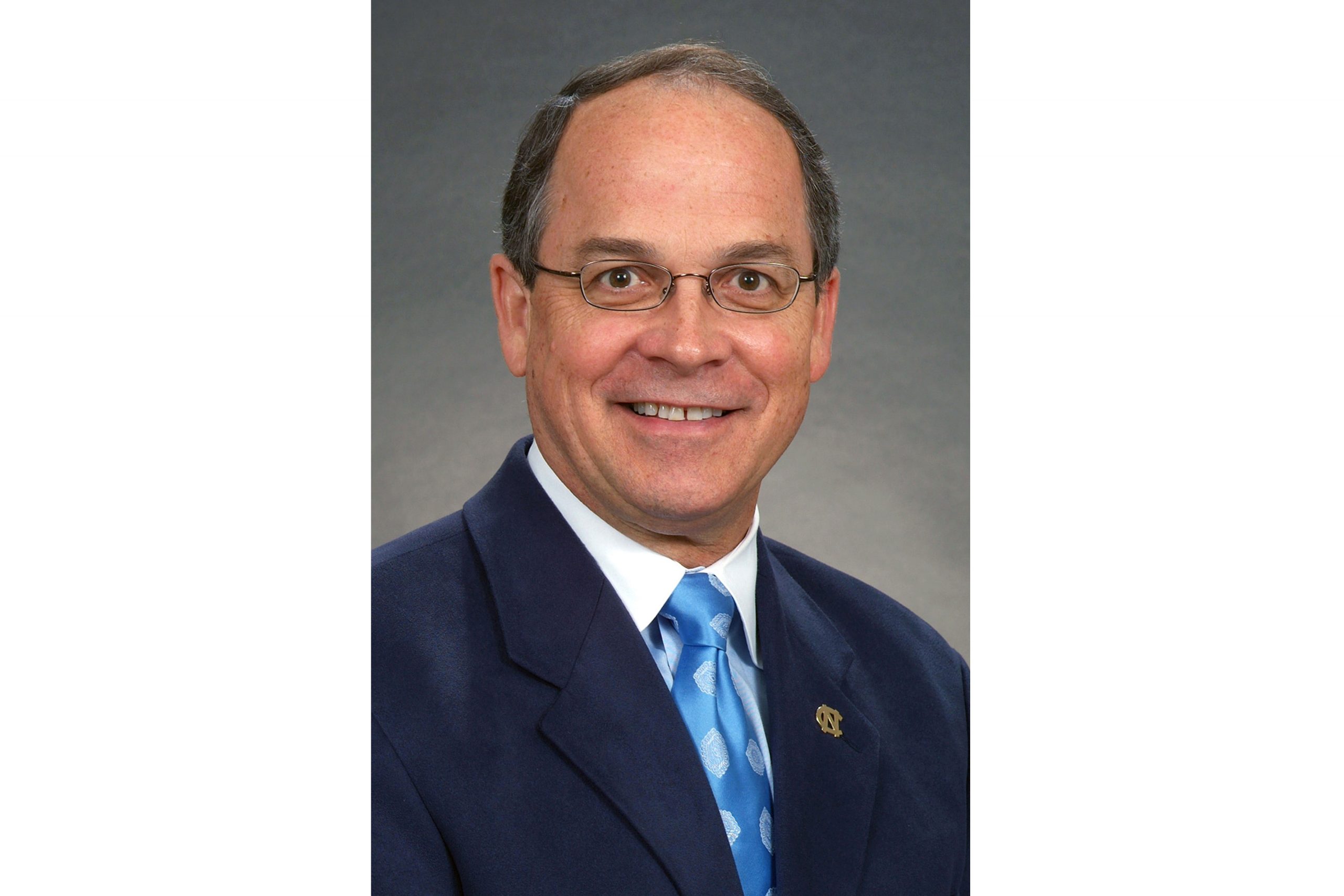 Dr. Ken May, a longtime faculty member at the University of North Carolina at Chapel Hill, will take on the role of interim dean at the UNC School of Dentistry, effective July 1.

May joined UNC School of Dentistry in 1976, after earning both his undergraduate degree and doctorate in dentistry at UNC-Chapel Hill. This will be his second time serving as interim dean, bookending several leadership roles during his long and successful career.

“Dr. May will provide excellent leadership, as he has with his numerous appointments at the school,” said UNC Provost James Dean, Jr. “We will provide him with every form of support as we search for a permanent dean.”

A nationwide search has already launched with the objective of having a new dean in place by the start of January 2017, when May plans to fully retire.

The current dean, Dr. Jane Weintraub, announced in December that she would step down after five years to return to research and teaching. She will continue her faculty appointment in the Department of Dental Ecology with an adjunct appointment in the Gillings School of Global Public Health.

As interim dean, May will lead critical near-term initiatives, including continuing the growth of the School of Dentistry’s research portfolio, facilitating the strategic planning process, guiding the school through its accreditation site visit in the fall and continuing the school’s ongoing efforts for greater diversity and inclusion.

During his early career at the school, May focused his research on the clinical evaluation of dental restoration materials. He then moved on to serve in a variety of roles, including professor of operative dentistry, director of admissions and student affairs, associate dean for administration and planning, vice dean, a practitioner and interim dean, once before, in 2005.

In 2015, May received the UNC Dental Alumni Association (UNCDAA) John C. Brauer Award, which recognizes a lifetime of service and outstanding contributions to the school. He also received the 2006 UNCDAA Distinguished Service Award, the 2009 North Carolina Dental Society Meritorious Achievement Award and the 1982 Richard F. Hunt, Jr. Memorial Award for Excellence in Predoctoral Teaching, which is considered the school’s highest teaching honor.