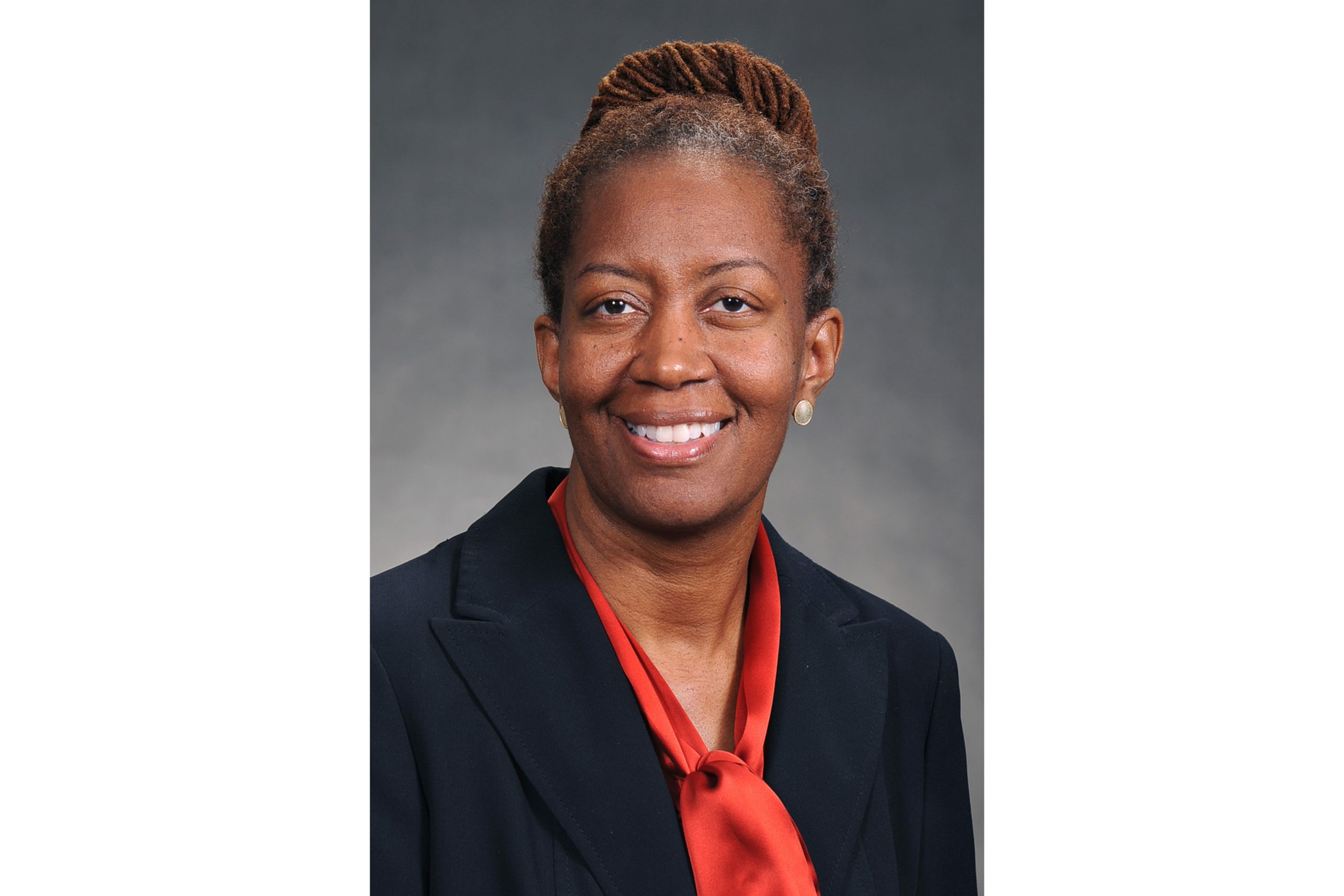 Ms. Tiffanie White, clinical assistant professor in the Department of Dental Ecology, was recently selected as a recipient of the American Dental Education Association (ADEA)/Academy for Academic Leadership (AAL) Faculty of Color Tuition Scholarship for Professional Development. The honor allows her to attend the ADEA/AAL Institute for Teaching and Learning (ITL), which is considered the premier teacher-training program for academics.

As a scholarship winner, White was awarded the entire costs of the program – a $4,950 tuition. The program takes part in Atlanta, Ga. in two phases, both of which White will attend: one in August and the second in October. During her time at the ITL, she’ll interface with more than 60 colleagues as she refines her skills as an educator in multiple courses.

“It is an honor to be a part of a place of work that nurtures its employees by encouraging them to achieve their goals,” said White. “The nomination from Rebecca Wilder came as a surprise to me and I am grateful that she was integral in providing one of the building blocks that will further my career. I am looking forward to traveling to Atlanta in the fall of 2016 to learn from educators from across the United States.”

White began her full-time faculty appointment in 2015, following a full-time adjunct appointment which started in 2014. White received all of her undergraduate training at the University of North Carolina at Chapel Hill, including her bachelor’s degree in biology, a certificate from the Dental Assisting Certificate Program and a Bachelor of Science degree in dental hygiene. After finishing her education, White worked as a dental hygienist from 2004-07 at Dr. Desiree Palmer’s private practice in Durham, N.C. From 2007-13, White served as a dental programs instructor at Central Carolina Community College in Sanford, N.C. In 2013, she was awarded her master’s degree in adult community college education from North Carolina State University in Raleigh, N.C.