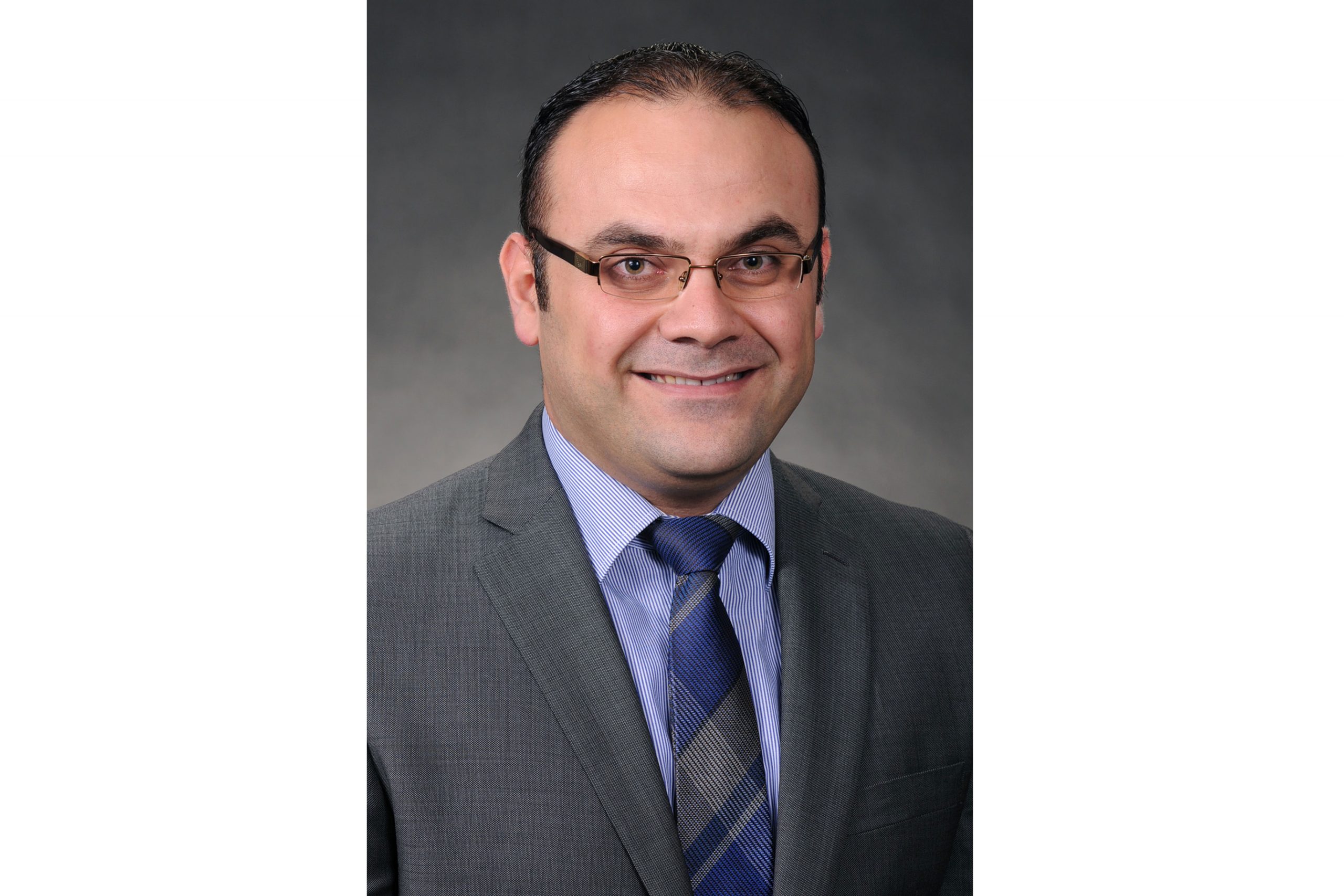 Sulaiman, the study’s lead author, and his co-authors were recognized in the research article category of the Hickey Award for the paper “Survival rate of lithium disilicate restorations at four years: A retrospective study.” The study, which was published in the September 2015 issue of The Journal of Prosthetic Dentistry, examined the failure rate of lithium disilicate (ceramic) restorations four years removed from application. Researchers found that within 45 months, these restorations had relatively low fracture rates.

“We never thought of this project to attract such attention from the readers, receiving over 1,000 downloads within the first six months of its publication,” said Sulaiman. “That may indicate how hungry the literature is in the area of modern-day ceramics. We have always acknowledged that this type of study is no substitute for properly planned clinical trials, yet it can help identify if a certain ceramic system is suffering from a high failure rate. I am glad to say, that two other papers have been accepted for publication focusing on zirconia restorations. It is a great honor receiving this award from the editorial counsel of The Journal of Prosthetic Dentistry.”