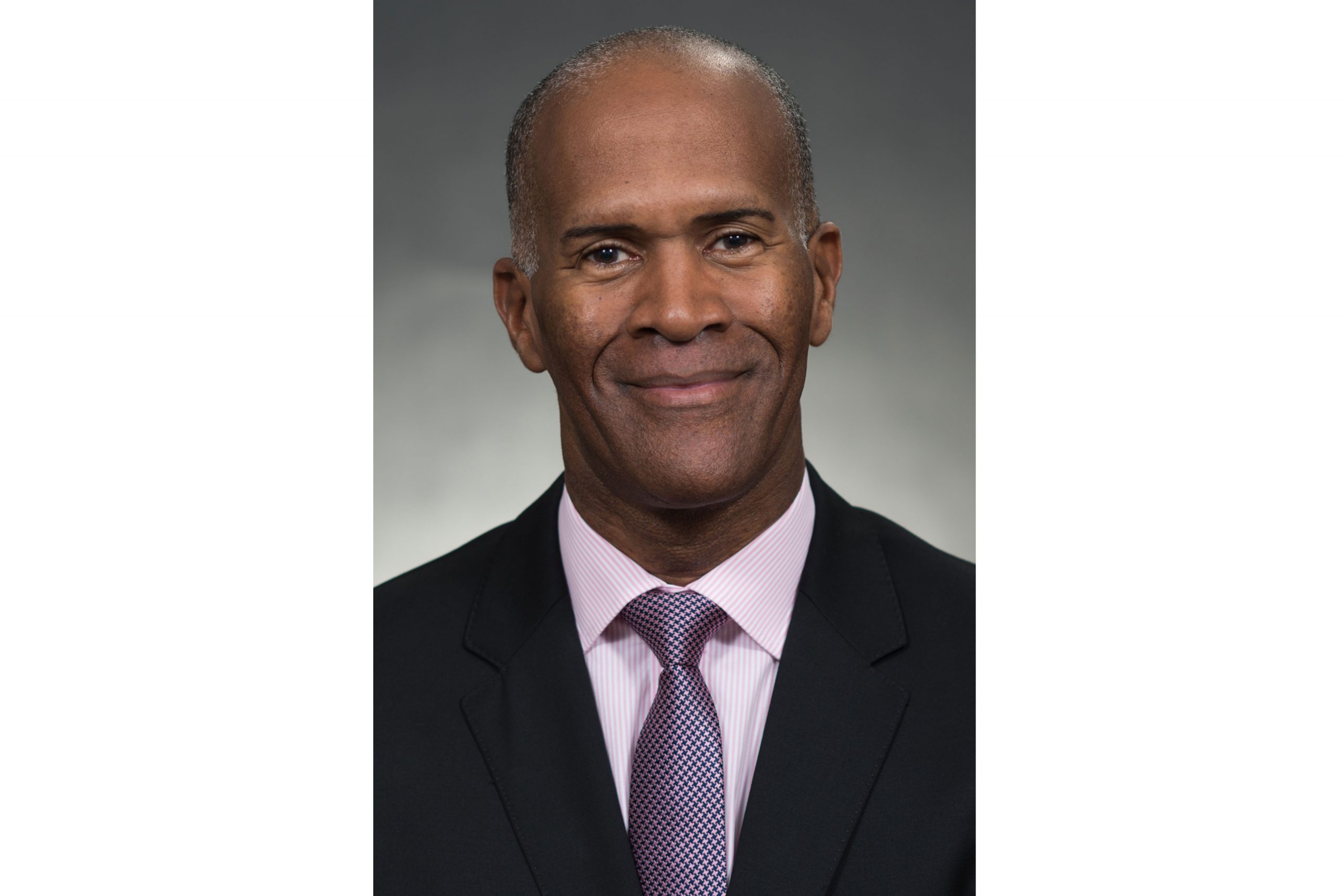 Dr. Nigel Shaun Matthews, clinical associate professor in the Department of Oral and Maxillofacial Surgery, was recently selected as a recipient of the American Dental Education Association (ADEA)/Academy for Academic Leadership (AAL) Faculty of Color Tuition Scholarship for Professional Development. As one of only four recipients nationally to have been granted this specific program award, the honor allows him to attend the ADEA/AAL Chairs and Academic Administrators Management Program (CAAMP), a three-day workshop designed to enhance attendees’ management skills.

As a scholarship winner, Matthews was awarded the entire costs of the program – a $2,195 tuition. The three-day program takes part in Atlanta, Ga. in August 2016. The workshop is a practical, hands-on, interactive experience designed to provide additional resources about effectively managing an academic unit or program.

“I am delighted to have been awarded the ADEA/AAL scholarship,” said Matthews. “It was an unexpected honor and by attending the three day CAAMP workshop in August, it is my hope that I can acquire further managerial skills that will enhance both my professional development and career in academia.”

Matthews joined the UNC faculty in December 2014, vacating his appointment as a consultant at King’s College Hospital in London, England. During his time at King’s College Hospital, Matthews developed an interest in TMJ problems and created an interdisciplinary group with pain specialists, surgeons, psychiatrists, physiotherapists, restorative dentists, maxillofacial prosthetists and others to provide comprehensive care for this population. This team is the only comprehensive unit of its type in the entire UK.

A native of Barbados, Matthews was educated on the island through high school. He ventured to the United Kingdom for his university studies: first dentistry in Scotland, then medicine in London. He spent three years as a resident in general surgery and general medicine followed by five years doing oral and maxillofacial surgery. In true British fashion, Matthews rotated through several different hospitals during his training, at the completion of which he was appointed consultant at Hammersmith Hospitals. Three years later, he was appointed consultant at King’s College Hospital in London where he remained until joining UNC.