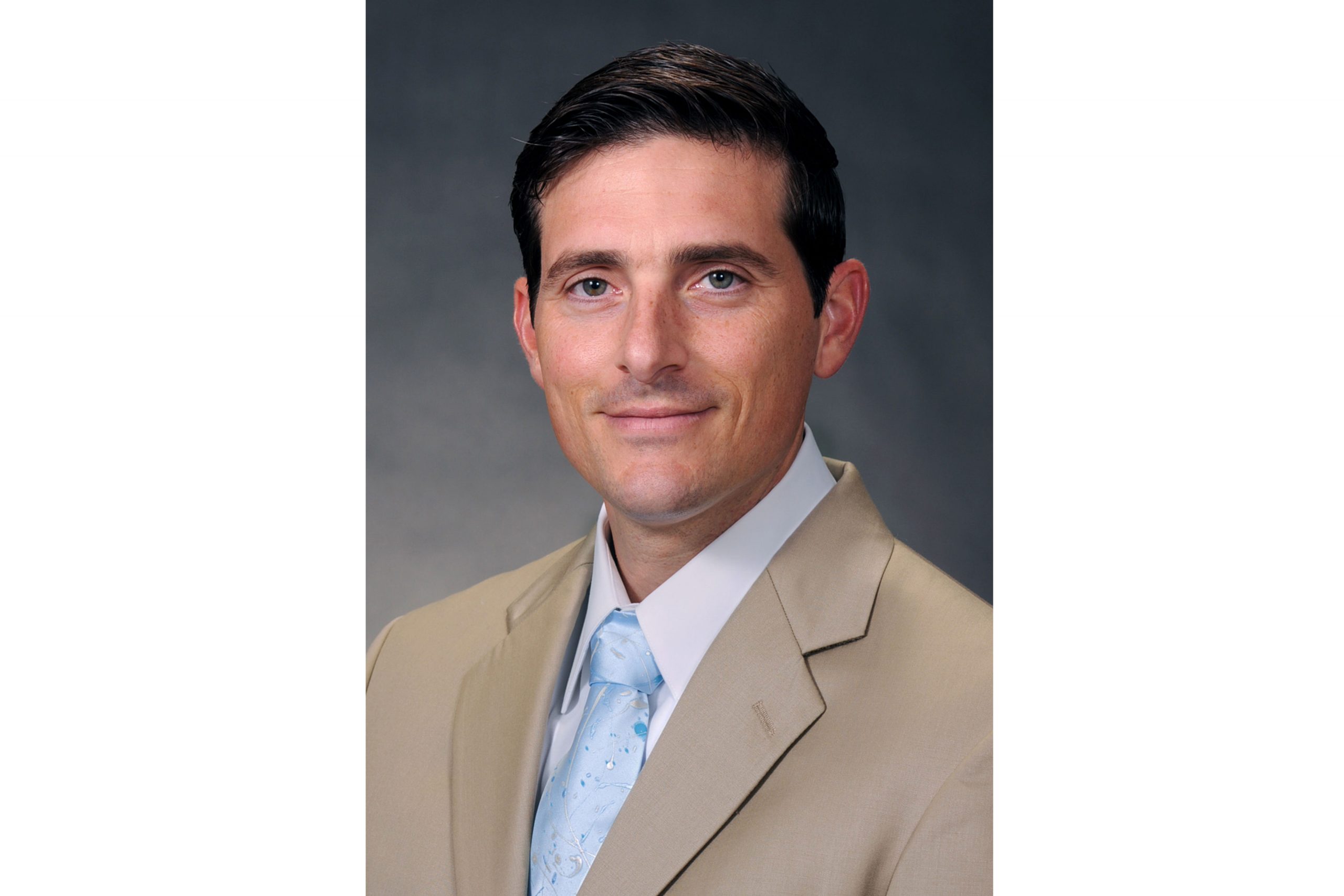 The researchers describe the design and engineering of the new bioluminescent imaging tool called the “LumiFluor” in a study published today in the journal Cancer Research. Their design adapts an enzyme from the deep-sea shrimp Oplophorus gracilirostris. The shrimp normally uses this enzyme, called a luciferase, to emit a cloud of glowing blue light to confuse predators.

“We’ve designed an imaging tool that offers researchers a way to more easily detect cancer cells, and importantly, at various stages of tumor development,” said Amelio, who is the study’s senior author and holds a joint appointment as a member of the UNC Lineberger Comprehensive Cancer Center. “This provides an opportunity to better measure treatment responses and to more effectively design new therapeutic interventions.”

In the study, the researchers show that this new tool generates intense light, making it a highly sensitive tool that will be useful in preclinical studies in mice to test the effectiveness of cancer drugs.

“Other bioluminescent imaging tools are available and have been used for years, but what we have is now orders of magnitude more sensitive, meaning that you can get information earlier about the effectiveness of an investigational drug,” Amelio said.

Specifically, their design overcomes a problem with other imaging technologies, which commonly use fluorescent proteins that must be ‘turned-on’ by an external light source such as a laser before they can produce light. Those external light sources can damage tissues and cause other distracting light to be produced.

“We’ve successfully harnessed the bioluminescent properties of a modified Oplophorus luciferase to generate light that can be exploited to turn on fluorescent proteins,” Amelio said.

The LumiFluor system takes advantage of the enzymatic reaction driven by the deep-sea shrimp to produce light, and combines it with a second fluorescent protein that absorbs that light and then releases it at a different wavelength. Because of this property, the group was able to create versions of the LumiFluor that emit a bright green or orange light. Light at these wavelengths can more effectively penetrate through tissues. And because enzymatic reactions require a substrate, which is a molecule that activates the reaction, the LumiFluor system can be turned on or off like a biological flashlight by controlling substrate availability.

The researchers worked with structural biologists to ‘glue’ the two components together and then tested the brightness of their combined system compared with the deep-sea shrimp enzyme alone. They found that the LumiFluor was at least 10 times brighter than the deep-sea shrimp enzyme alone, and could better penetrate tissues. Their system easily revealed the location of cancer cells, including those that have metastasized.

“There is a lot of growing interest in bioluminescent light sources for a variety of exciting applications,” Amelio said.

Beyond preclinical studies in mice, Amelio said they believe the tool could be adapted for a range of applications, including efforts to help surgeons better determine tumor margins.

The Amelio lab is currently using these new light-producing tools in research on salivary gland cancers as well as other head and neck cancers to better understand the early stages of disease.

“In our preclinical models of head and neck cancer, if we’re able to get a better understanding of the very early stages of disease, potentially we can use this information to identify a biomarker that would allow us to diagnose disease in human patients earlier than normally possible,” Amelio said.

In addition to Amelio, other authors on the study include Franz X. Schaub, Weimin Li, and John L. Cleveland of the Moffitt Cancer Center and Research Institute Department of Tumor Biology; Md Shamim Reza, Sany Hoxha, and Min Guo of The Scripps Research Institute Department of Cancer Biology; Colin A. Flaveny of the Saint Louis University School of Medicine Department of Pharmacological & Physiological Science; Adele M Musicant of the UNC Biological and Biomedical Sciences Graduate Program, University of North Carolina at Chapel Hill.