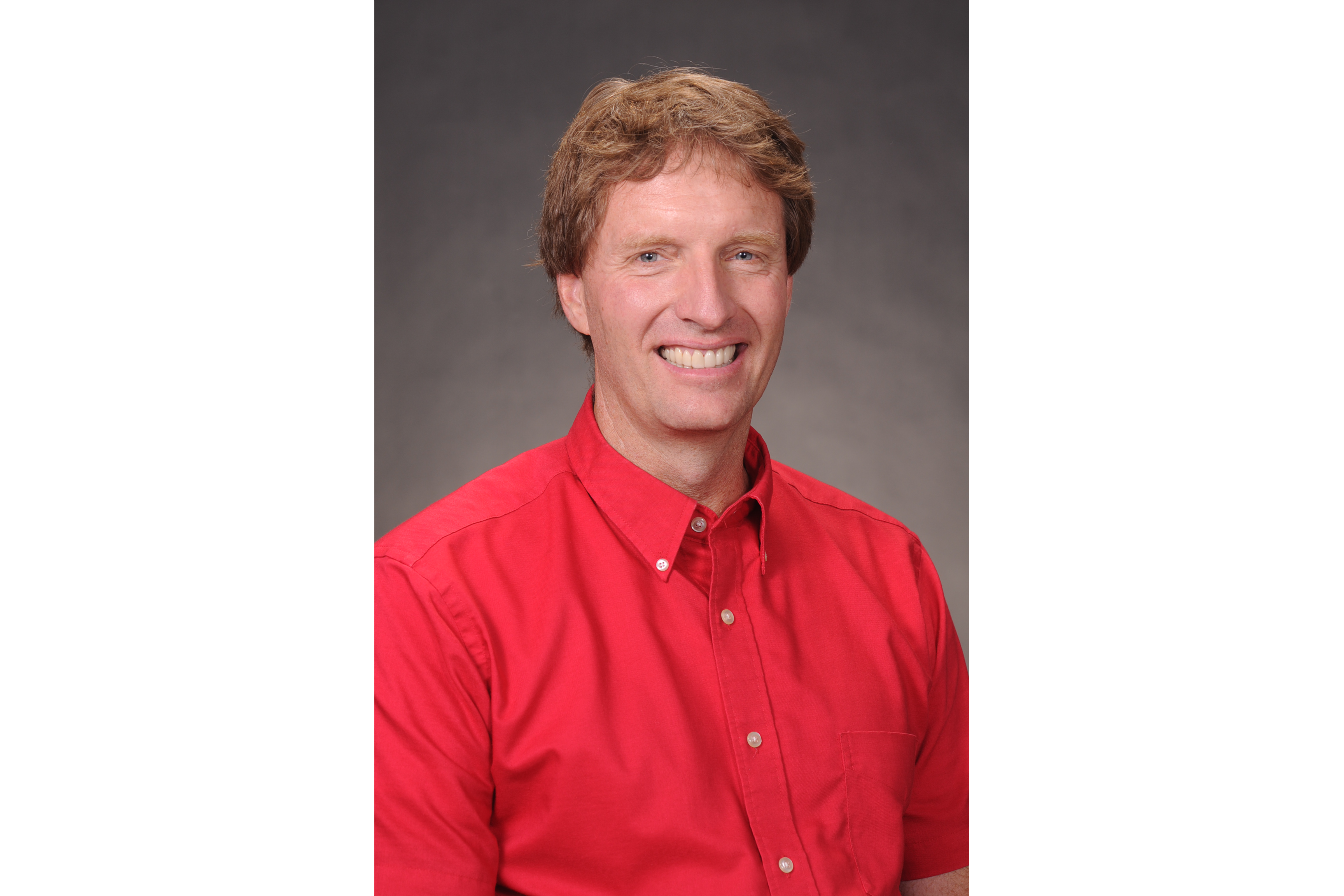 “I feel honored that my research was considered for this award and would like to thank the exceptional faculty in the Oral and Maxillofacial Radiology Division at UNC School of Dentistry for all their past and ongoing support,” said Timothy. “A special thanks goes out to Dr. Angie Broome and Dr. Mel Kantor for being willing to join this project and support their UNC roots.”

The award assists postgraduate students in conducting applied research in oral and maxillofacial radiology by providing funds for supplies, equipment and other costs such as computer time or laboratory work. Set up to honor Professor Albert G. Richards and his love of radiology, the award seeks to encourage research in dental radiology by assisting promising graduate students to further their research goals.

Timothy’s project, “Study Design Strength of Evidence and Level of Clinical Efficacy Reported in the CBCT Scientific Literature,” determined the strength of evidence and the level of efficacy reported in scientific literature on cone-beam computed technology (CBCT) to date. His bibliographic research assessed the strength of the articles based on the type of epidemiologic study design and the potential impact of patient outcomes. Timothy’s research was chosen the award winner based on the originality and sound methodology of the research as well as its significance of contribution to the science and literature of oral and maxillofacial radiology.

The award was presented to Timothy at the most recent annual meeting of the American Academy of Oral and Maxillofacial Radiology held in Orlando, Fla.